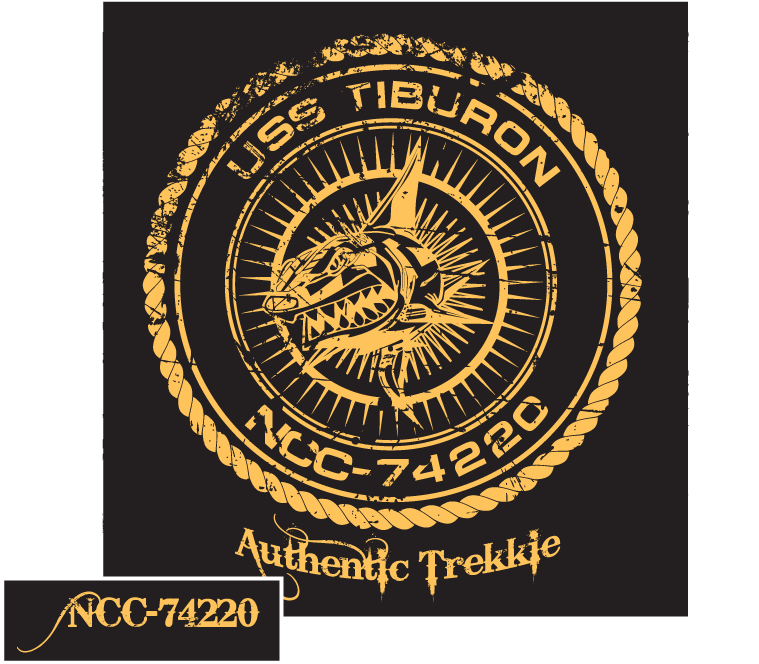 As a year, 2018 was very busy for the officers and crew of the USS Tiburon. We participated in 3 conventions

(Denver, Estes Park, and Fort Collins – all billed as Comic Cons this year although Denver has since changed its name to Pop Culture Con), did several charity events

(Excel Day of Service, made lunch for the residents at Ronald McDonald House, and did a dinner prep for the Denver Rescue Mission amongst others), collected donations of items for 2 other charities (Denver Coalition for the Homeless and the Cat Care Society), and even worked in some fun stuff (we had a couple of game days, had our Anniversary Party at Cherry Creek Reservoir, monthly Friday Night Socials, and several of us also participated in a Fantasy Football League). Around all of this we also helped launch a new chapter in Starfleet (the USS Tyr whom we assisted with their recruiting efforts at Monster Day in Greeley) AND managed to recruit OVER 30 new members!

We ring in 2019 adding 5 At Large Members (who are the representatives of the membership) to the Command Staff. It is hoped that at least some of these members will distinguish themselves and rise to become department heads. At the very least this influx of new people to the Command Staff is sure to bring new and fresh ideas for events, recruiting, and places where the Tiburon Experience can be seen and enjoyed by Star Trek Fans (without whom we would be just another bunch of costumed geeks).

As we wave farewell to 2018 (some might say fondly) we look forward to an even busier 2019. I hope that you, the generous reader that you are, will find the time to come out and join us for an event or three.