Many of the Tiburon’s crew were recently assigned as an away team to study a strange annual anomaly, that of the Colorado Renaissance Festival. 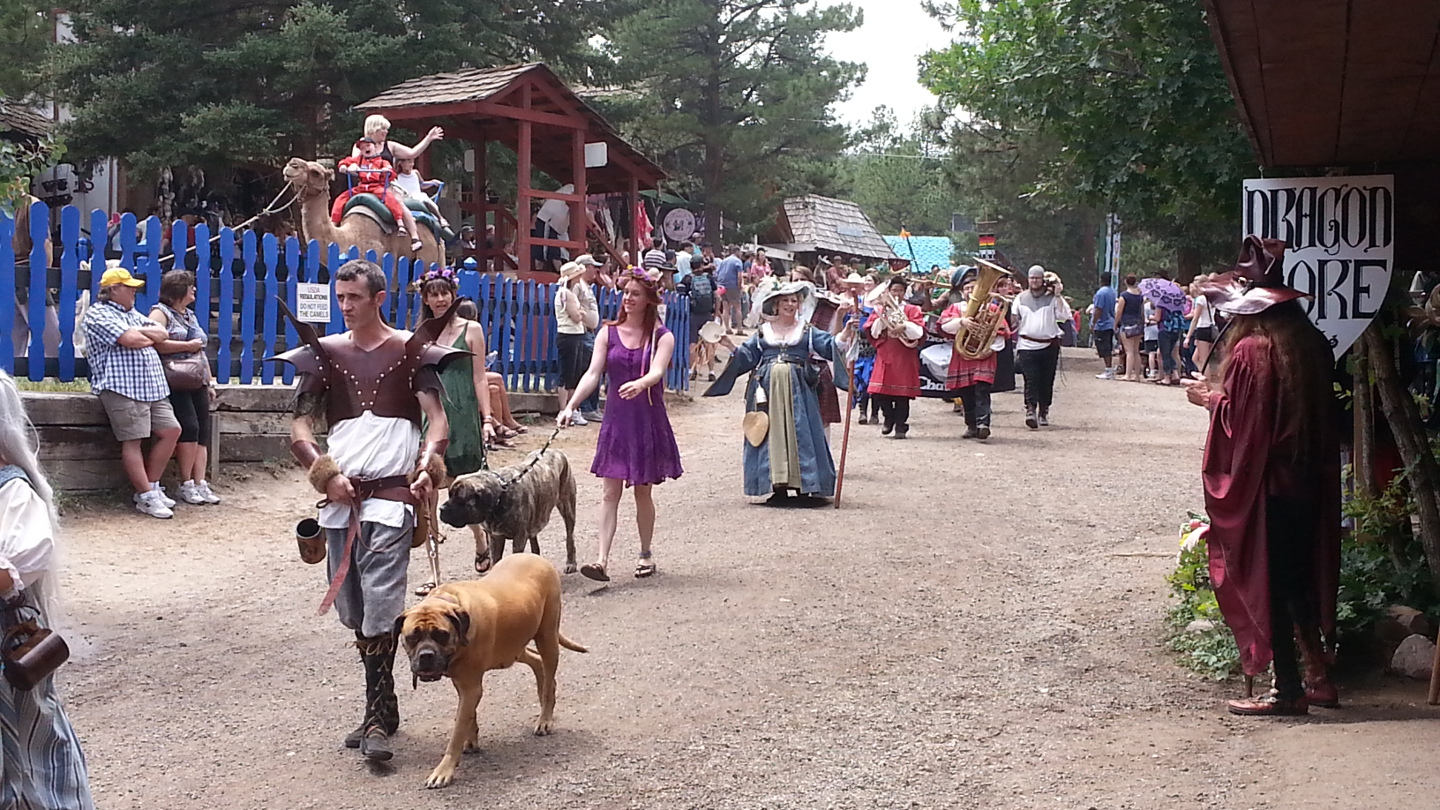 Many of the crew took it upon themselves to dress in period garb in order to blend in with the strange amalgamation of medieval, renaissance and contemporary attire, to take in what this marvel of wonderment had to offer. An endless variety of food, vendors, and entertainment has been offered by this Colorado tradition over the last 40 years.

Our shuttle arrived late, after the ceremonial cannon opening, due to a technical issue. As Lt.Sawyer and I made our way through the rolling landscape, our first order was to coordinate with the rest of our crew amongst this realm full of colorful characters such as brave knights, Kings, and Queens of the land, fairies, unicorns, dragons, and peasant folk. As we searched for our compatriots, we passed groups of visitors as they watched entertainers performing their acts of acrobatics, belly dancing, comedic stories of life in the kingdom, and displays of enchanting beasts. 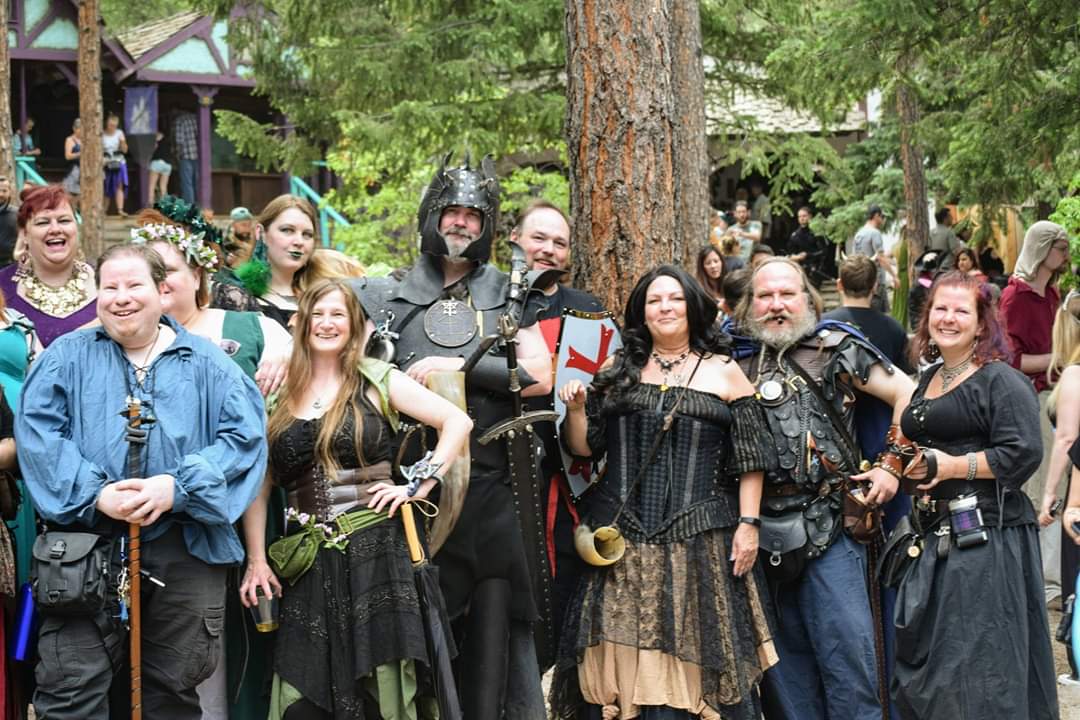 Able to find a small group of our crew, we arranged to all gather at a specific time and meeting place to document our mission. After confirming our plans, we ventured off to a niche of land that’s dominant feature was that of a waterwheel.  As we explored our way there, occasionally stopping and admiring the artisans’ booths, we were greeted by familiar faces of those of our Klingon allies of house Vampyr. They had gathered to document their mission and asked us to join them. As we gathered for the holo image, we were interrupted by a grand procession of the characters wending through the land, waving and greeting guests of their realm on the way to the tournament field. 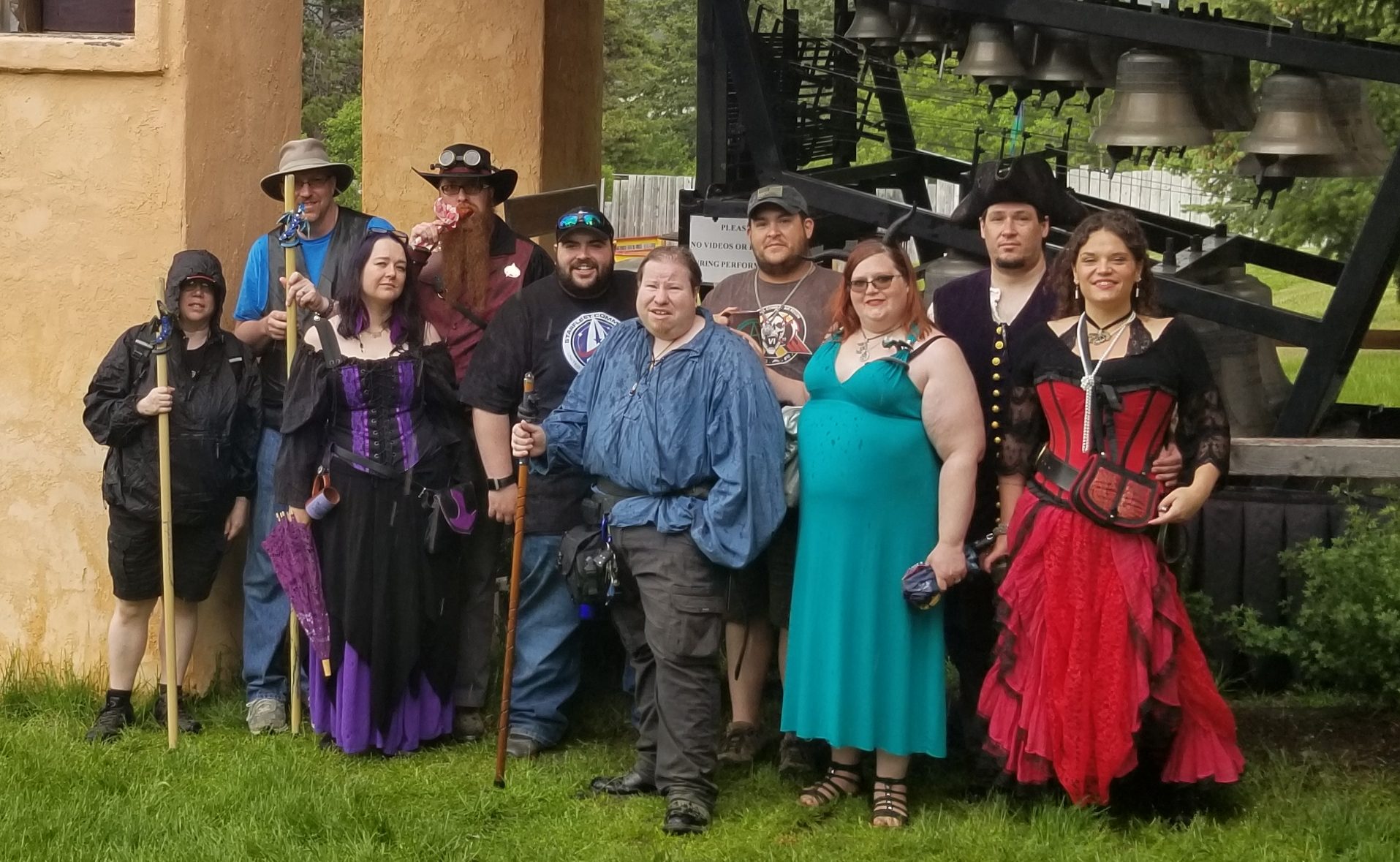 Once we finished with the holo image, we strolled through the villages of artisans from all over the world who traveled to the kingdom of Larkspur, CO to sell their homemade wares to patrons. Items included jewelry; leather goods such as hats, tunics, boots, and gauntlets; hand-spun pottery; and finely made garb, as well as many other goods available in a vast marketplace that would be impressive even to a Ferengi. Our crew Xeno Veterinarian sought out a vendor who peddles fine animal furs and procured a fox tail for her collection.

Our next item was that of nourishment, as the Lt. had grown hungry. A vast variety of foods was available, from traditional items like burgers and fries to more exotic foods like sausages on a stick, regional items like fried clams, fish and chips, and other more exotic items like Scotch eggs. I sought out a stall serving the earth crustacean clams that had been prepared and then fried. The Lt. sought out some other fare, finally settling on that of a meat sausage on a stick. Soon after, we left to seek the rest of our crew. Although most of the crew explored the anomaly by themselves or in small groups, we made our meet-up for a group photo and to enjoy one of the fair’s premier acts – their house pipe and drum band Celtic legacy – before setting a course for home. Other members of the crew have already pledged to return to or visit the festival before it ends. 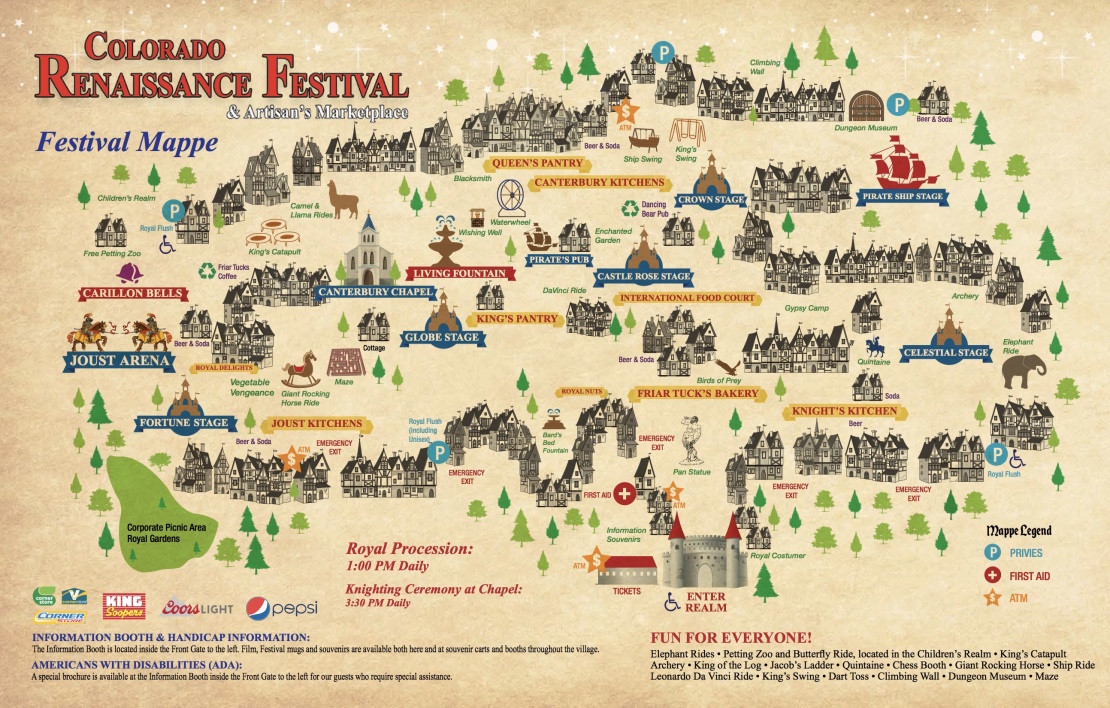