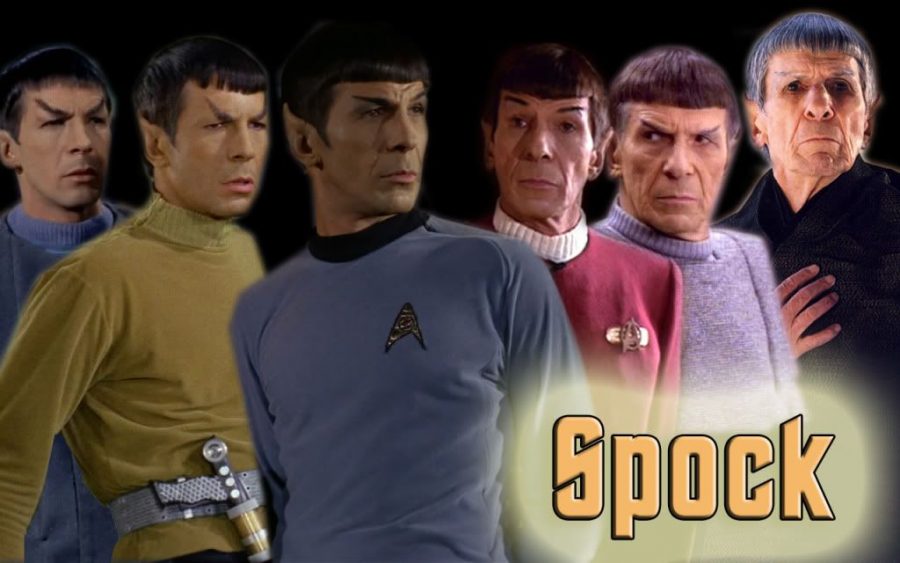 Before I start, I have a disclaimer. I, Kat Sawyer, have no formal training on this subject. I am a stepmother of a 19-year-old who is on the spectrum, and during my research over her diagnosis, I have discovered several examples of on-the-spectrum traits in Star Trek characters. This is my analysis of these traits in these characters. I’m going through the live-action TV shows from TOS to Discovery but am leaving a few out because, as of the date of writing, there are not enough data on Picard. All references will be listed at the end of each article. Now that that is out of the way. let’s talk about Star Trek.

I would like to discuss some of our favorite characters that could be seen as being on the autism spectrum.  To give you a sneak peek at further subjects, we will be starting off with my favorite Vulcan, Spock, and then going to Next Generation with Data, and on to my favorite series, Star Trek: Deep Space 9, with two characters. Yes, I said two. Rom and Bashir. That will be followed by Star Trek: Voyager, in which we look at Neelix, then on to Dr. Phlox in Enterprise and ending with a woman who is true to my heart and the one I feel the most connection with, Tilly from Star Trek: Discovery, now Spock 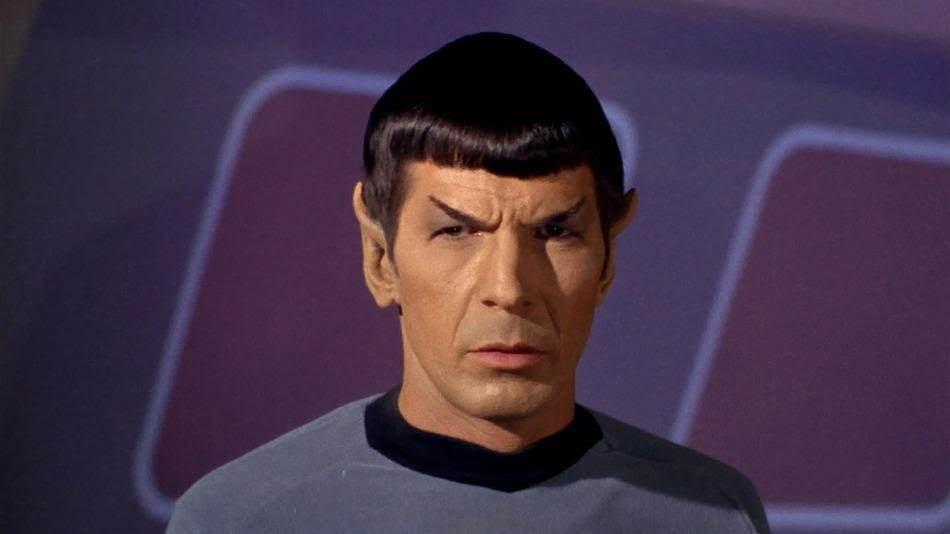 Let’s start off with Spock and the original series. It is said that Vulcans do not have emotions, and if they do have them, they do not embrace them. As you may know, however, Spock is only half Vulcan. I think because of this, his emotions are closer to the surface. He has a difficult time connecting with his crew and making friends, but this does not mean he has no friends. Of his friendships, the most endearing and powerful is his friendship with Kirk. He jokingly points out when Spock is being illogical but knows his friend very well and is not afraid to call Spock out if the Captain notices something he feels is not right for the ship, crew, or, most often, his friend. A lot of people on the autism spectrum use logic as a shield to protect themselves and to allow them to override their emotions. This is not to say Spock doesn’t laugh or cry. We have seen him do both. We have even seen him mourn the death of a friend. His emotions are there, but he keeps his composure, so he never has to feel weak. Through this we see the influence of his father Sarek, teaching him that feeling weak is not a Vulcan thing to do. This is hard for Spock, not only as a Vulcan, but because he is male. Gender norms exist in the 23rd century and are frequently explored in the show. We see him struggle with this, for example in Amok Time, where he goes so far as to isolate himself when he discovers he cannot hide his emotions. We find out later in the show that he is going through something called Pon farr, which is the Vulcan mating season that happens every seven years of their life and is essentially him going into rutting the way deer do. To put it another way, he is going into heat. He has to fight Kirk as part of the ritual and hurts him badly by cutting open his chest. He also brings his other friend, Dr. McCoy. His friendship with Bones, aka McCoy, is what some would say is a toxic friendship. 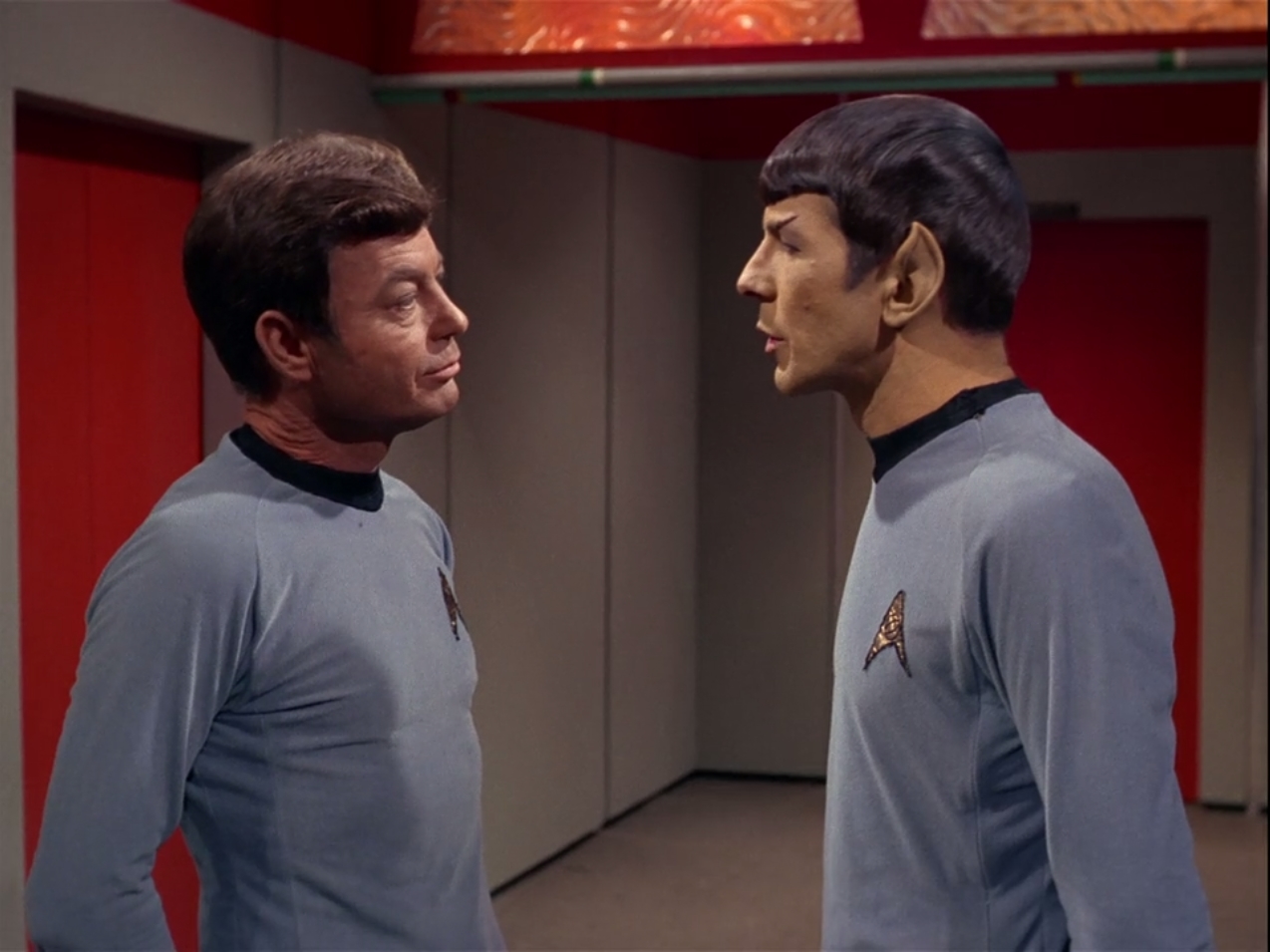 McCoy often insults Spock, calling him a pointed-ear hobgoblin. Bones is not saying Spock is evil but making fun of the Vulcan ears and how Spock arches one of his eyebrows when thinking how to approach a situation. I have seen people do this with folks on the spectrum; in this case, Spock is working the problem in his head. McCoy sees this as Spock not caring. Another example of this is in the episode Court Martial, in which Kirk is accused of murder. Spock is playing 3D chess against the computer in order to see if the computer is malfunctioning. Bones bursts into the room and sees Spock with the chess game and scolds him for not caring that his friend is going to be court martialed, when in fact that is the exact reason Spock is playing chess; he thinks of things others don’t, or in a different way, the way people on the autism spectrum do. Where you and I try to get from point A to point B by going in a straight line, Spock and others that I plan on talking about in this series go from point A to C in order to get to point B.

Spock shows the tenses of emotional detachment we will explore more about with Data, and how his cat Spot helps him find friendship and how having a pet helps with isolation. I have my own theory on Spot, but that is for next time. 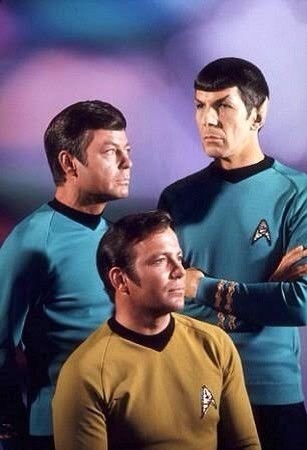