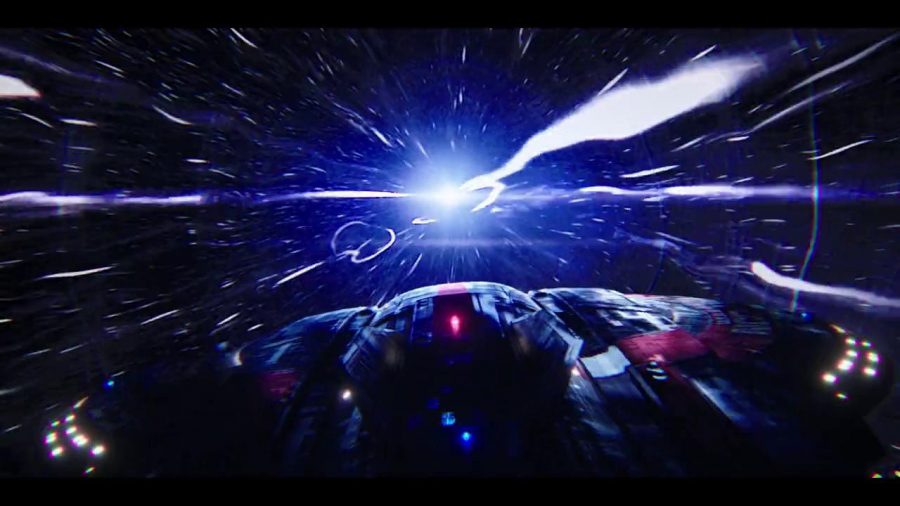 Not that there’s anything wrong with keeping up with special effects and using them to improve a show, but sometimes it doesn’t add any more value, in my opinion.

When I was watching Mandolorian, I knew at a moment’s glance at the ships, cockpits, and attire exactly what I was watching. Star Wars. The sets and costumes and effects have fidelity to the original movies. 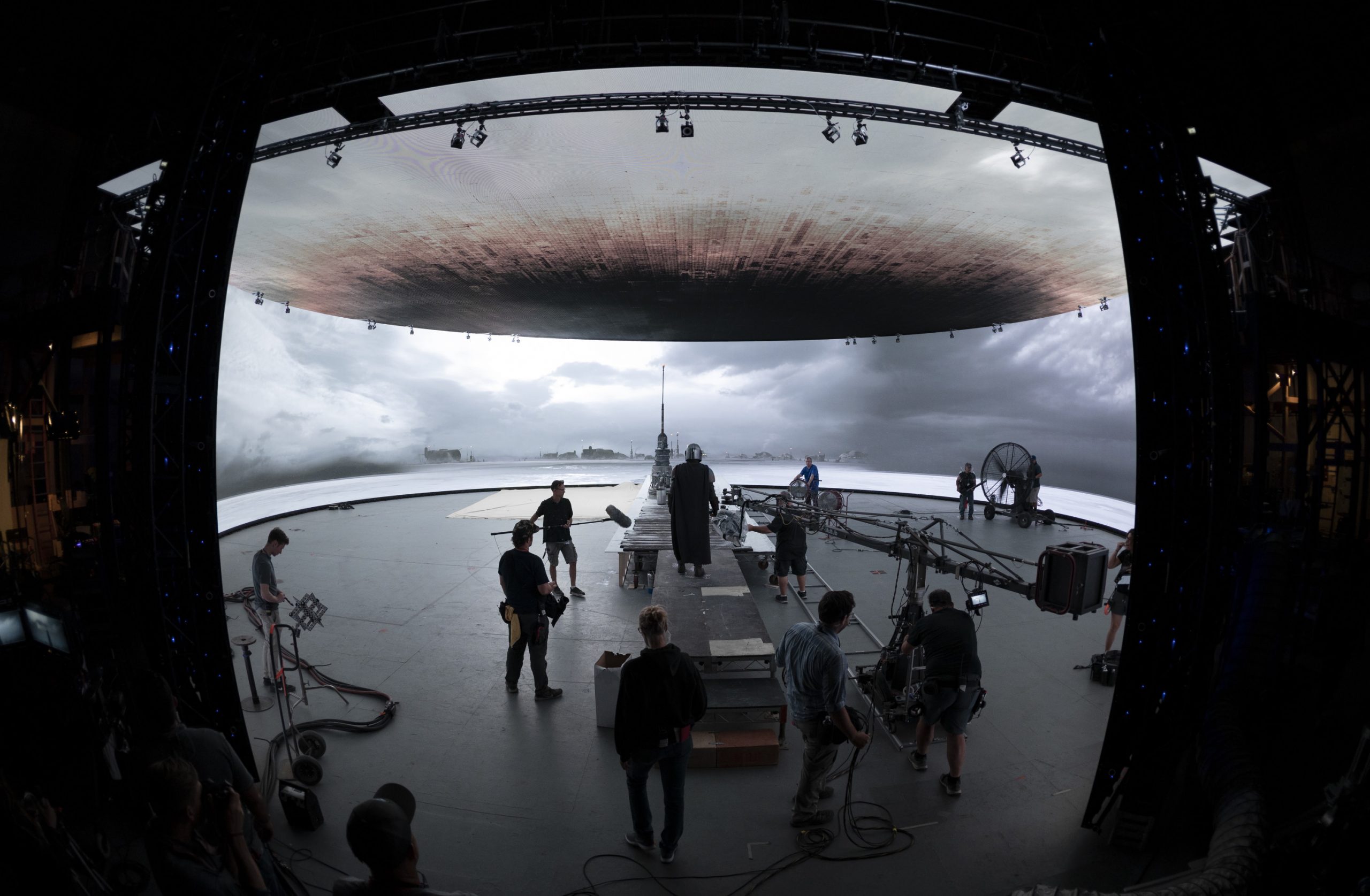 It seems that with each episode of Star Trek, they come up with new uniforms and gadgets. The starships and ship control interfaces are virtually limitless in their designs. If a new special effect comes out mid-season, they find a way to implement it.

Obviously, it’s good to use the technology of today, but couldn’t it be used to better the older styles and make those more believable by today’s standard versus rewriting the entire everything? Star Trek: The Next Generation was vastly different from Star Trek: The Original Series, which made sense in that 100 years had passed and it’s a show about evolving. However, Star Trek: Discovery is pre-Original Series, so the technology should actually have some de-evolution. I feel it takes away from believing what I am watching, and some of effects even distract from the show. There aren’t even sets, just actors in front of green screens holding CGI props.

Something important to the viewer has been lost, not added. Just my opinion here, and I miss the way things were when we got 24 full episodes in a season.