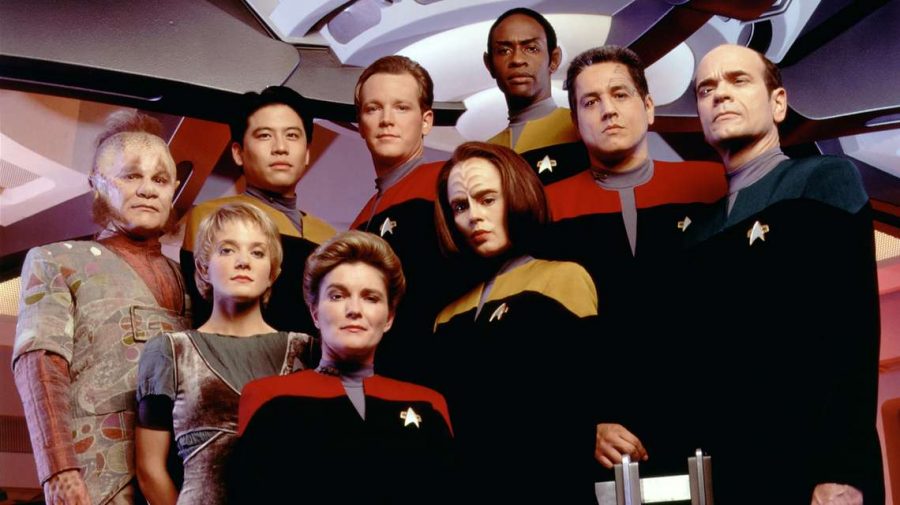 Star Trek: Voyager was the fourth series to arrive on television. Star Trek: Voyager started a trend which would eventually kill off the Star Trek franchise. The show lasted only seven seasons, and it had a few truly inspired moments. It was in Voyager as well as the Next Generation movies that the fans started to sense something wasn’t right with Gene Roddenberry’s vision of the future of Star Trek. 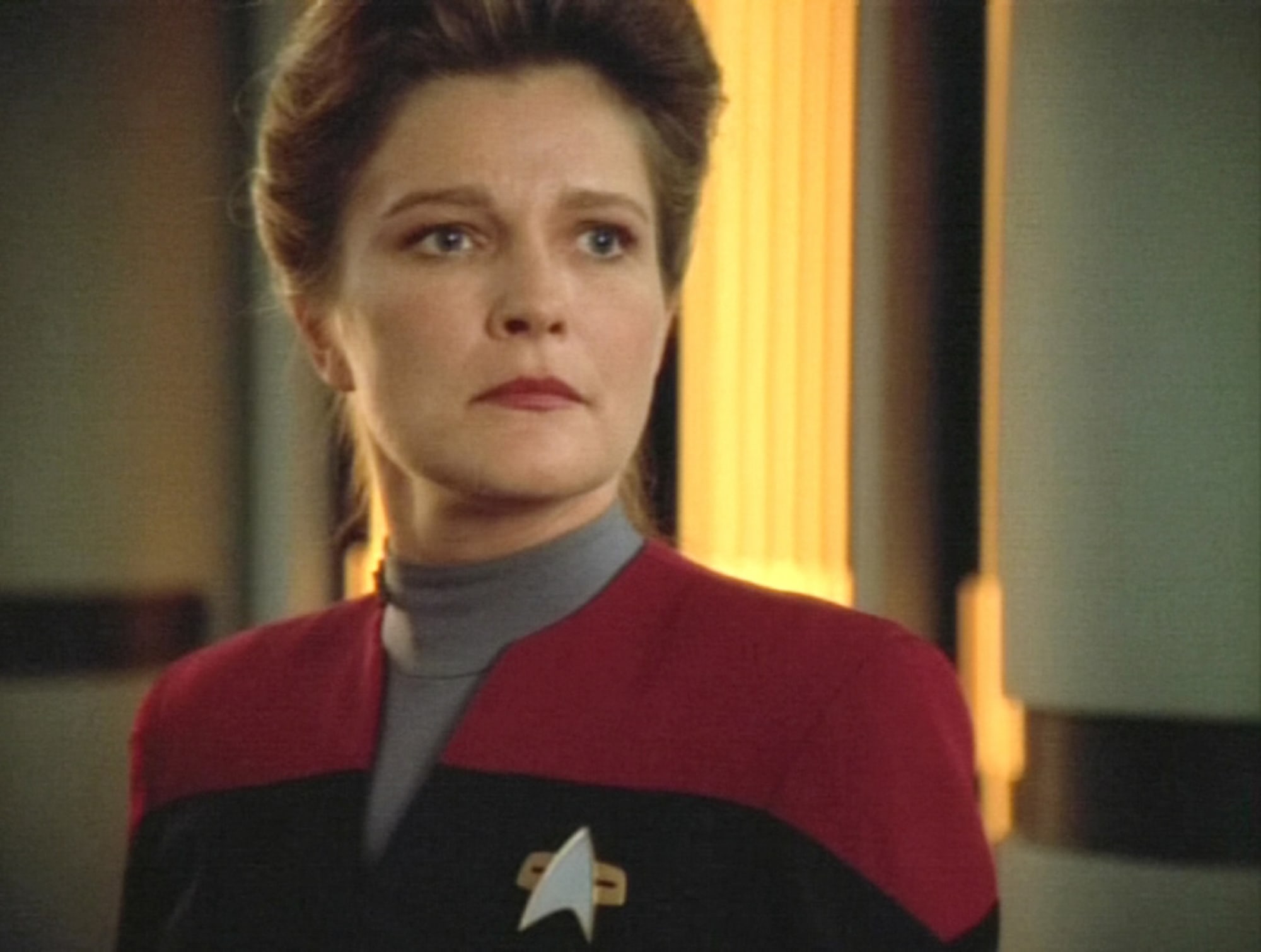 Kate Mulgrew was the obvious choice to play Captain Janeway. In creating the first female captain, it seems clear that the producers wanted to cast a female Captain Picard. They needed a captain who was dynamic and had a take-charge mentality. They could do anything they wanted with her character, but they wanted to make her seem superior and maybe even more so than she is. It’s not even Mulgrew’s fault. The writers were stuck with a bad idea, and no one ever really tried to completely erase it.

When they created B’Elanna Torres, they expected her to be the strongest, most fiery, and most intimidating Klingon character. Her legendary temper is just a lot of lipping. If her crewmates think she’s intimidated by them, it’s because they fear she might start whining before they get out of the room. It is worth mentioning that since Star Trek: Voyager ended, actress Roxann Dawson has become an incredibly successful television director.

Chakotay is Star Trek: Voyager’s Native American first officer. That is the only point of his character that the producers really focused on: Native American drums in the background, performing some vision quest or obsessing over the beauty of some primitive alien species that’s really in touch with the land.

Voyager’s most interesting characters are the ones who haven’t been put in charge of anything. The captain is a bleeding heart who would rather trap her crew in an unknown part of space with no way of getting home withing her lifetime, all to save a race with the lifespan of a dog. Chakotay is high most of the time, and their chief engineer throws a temper tantrum every 10 seconds. The rest of the bridge crew isn’t much better. Ensign Kim never sees character development; neither does Tom Paris’.

The best characters on the show are those who are both real and holographic. These are the people who spend most of their time confined to sickbay, an alien explorer who sticks around in their kitchen, and a Borg. The show quickly realized how great these characters were, and they started focusing on them in a steady diet of episodes.

The main problem with Star Trek is that it never really knew what to do with its premise. Instead of just focusing on one character, the writers often tried to create multiple characters that are inconsistent. A Starfleet vessel is stranded far away from home. It will take them seventy years to get back. When half of their crew is killed, they must replace them with rebellious space-pirates. 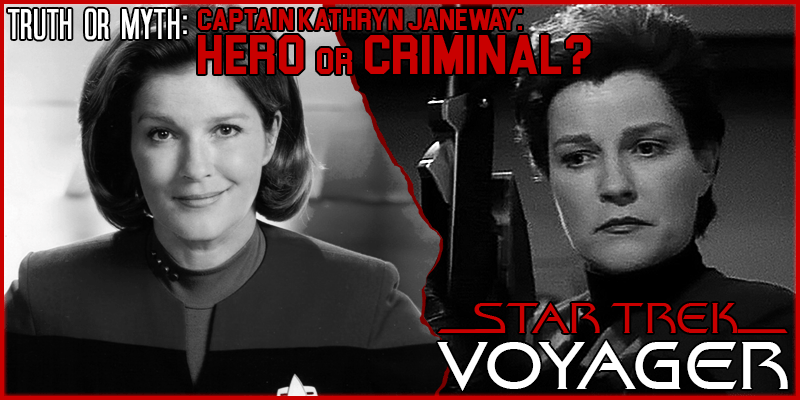 How does Voyager deal with this? Simple; Janeway is always right, and she treats the prime directive almost like a religion. The rebels on the ship are simply integrated with the rest of the crew. They follow the rules and regulations, and we see very little pushback from them in the series.

The main frustration about Voyager is that it used a story about a stranded ship as a sidebar to tell other stories that were already told in Star Trek. They only revisited the stranded storyline when the writers seemed to have no other ideas. Among the things that Voyager writers would rather not do is address the central premise of the show. Voyager spent more time on the holodeck than almost any other Star Trek has before or since. Instead of dealing with real world issues, the show often uses holographic worlds to deal with fictional villains and rituals.

The use of replicators makes the show feel more like fan service than a real storytelling experience. They’re the solution to most of Voyager’s problems, problems which could have made for much more interesting stories. Other Trek staples get overused too, like the warp engines and the transporters. At some point, technology stops being useful and loses its meaning.