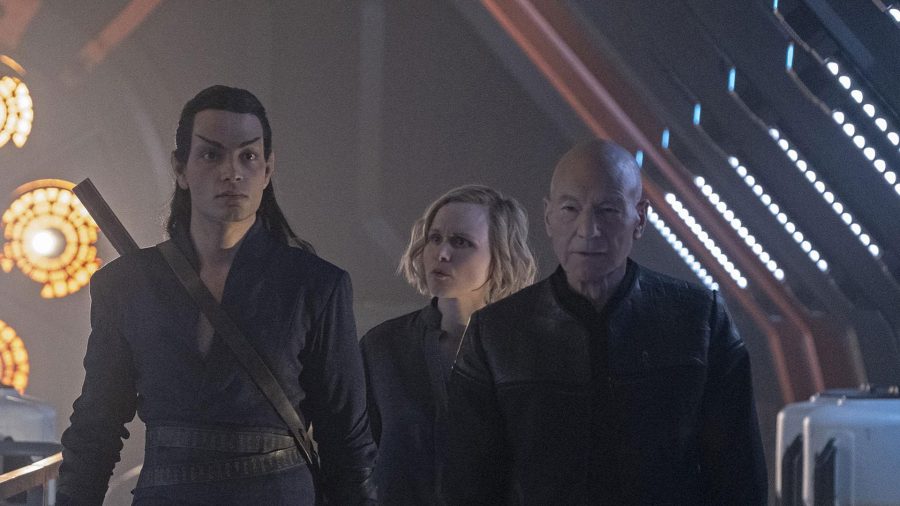 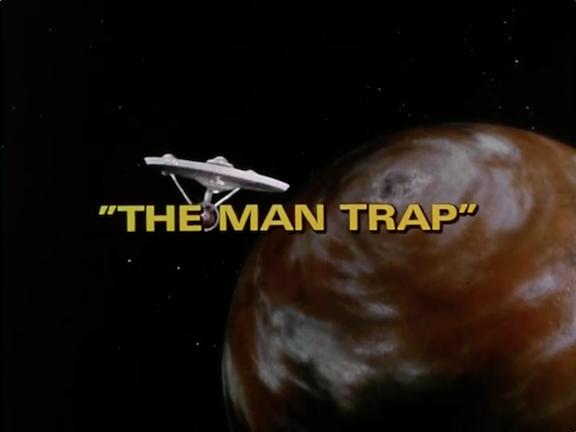 The very first episode of Star Trek, The Man Trap, aired on September 8th, 1966. Right from the start, all the key ingredients of Star Trek were there: an alien planet with air that was perfectly OK to breathe and strange lumps of rock on its surface that are good to hide behind in a firefight; very closely fitted, color-blocked uniforms; a key gang of ship’s officers, including the captain, the Vulcan and the ship’s doctor; and, of course, a really big spaceship, with that lift leading down from the bridge to the other decks.

There are a few things in that first show that have since disappeared, such as female crew members wearing skirts so short they barely covered their bottoms. But all the elements of Star Trek‘s success were present in that story about an alien that killed people because it was badly short of salt.

54 years later, and in a very different world, Star Trek would not only still be in production but would be thriving and, indeed, multiplying. Whether or not this is a new golden age of Star Trek is for each fan to decide for themselves, but it is certainly an exciting period of renaissance.

My personal favorite of the new series is Star Trek: Discovery, which kicked off in 2017. Discovery was the first new Star Trek TV series since Star Trek: Enterprise ended in 2005. It centers around science specialist Michael Burnham, played brilliantly by Sonequa Martin-Green. Burnham is largely somber and angst-ridden, and yet you end up not only rooting for her but caring about her.

The rest of the show is crammed full of great ideas as well as other strong characters, including the fabulous Michelle Yeoh as Philippa Georgiou in a role that warps in very interesting ways as the show goes on. Elsewhere in this renaissance is Star Trek: Picard, with Patrick Stewart reprising the role he played in Star Trek: The Next Generation (ended in 1994). Picard is a slower show than Discovery and, in my view, is less successful as a piece of storytelling, but it isn’t without its pleasures!

Then there is Star Trek: Lower Decks, an adult animated series that is only available to watch in North America right now. Us cool people watch that show 🙂

These three are only one part of the new wave of Star Trek, though. So much more is coming, including, apparently, a live-action show based around Yeoh’s rumbustious character in Discovery that is tentatively titled Section 31!! I’m pretty excited about this one.

All these new shows harness the very best modern effects and all the narrative tricks learned from the masters of binge-watchable TV, and the Star Trek franchise has definitely come a long way since The Man Trap.

But the latest shows remain, indubitably, Star Trek. At their heart, there are still a bunch of people in tight uniforms, on a big spaceship, visiting alien worlds and taking with them Star Trek‘s particular brand of tolerance and hope. What’s not to like about that? A lifetime of Star Trek is a lifetime of imagination and adventure. Stay safe out there!