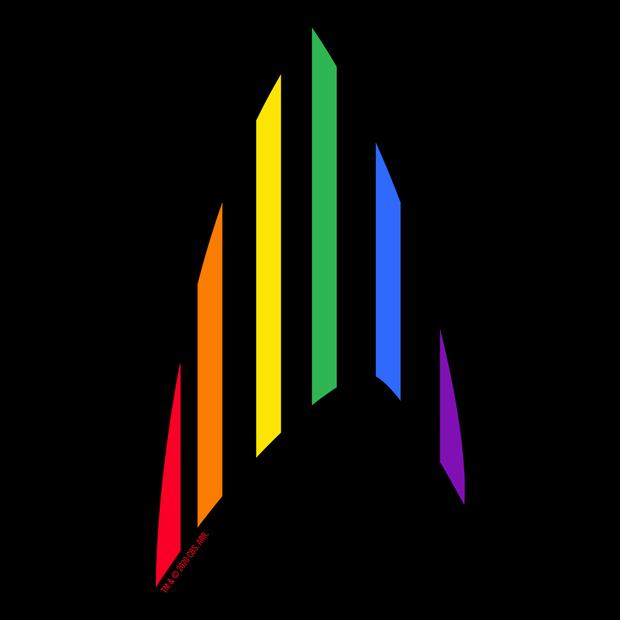 This is the month of June, the time we celebrate love and the LGBTQ+ community. 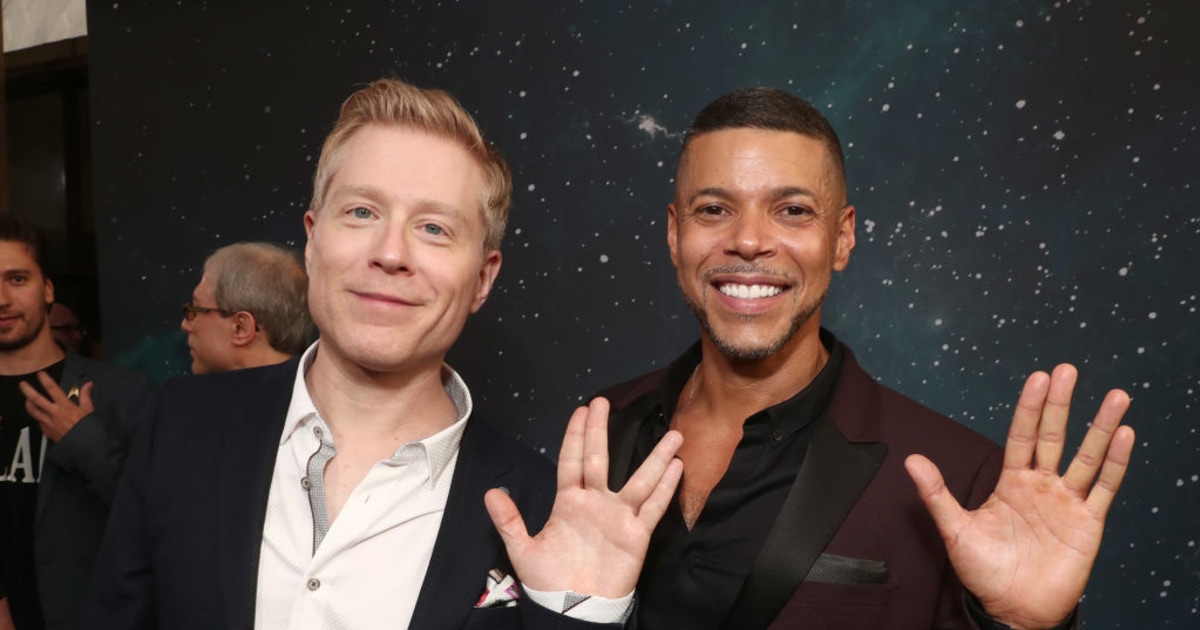 I would like to take a look at the most recent couple we have seen in Trek, Hugh Cubler and Paul Stamets from Discovery. They have not hidden the fact that through hard times and even death, they love each other. We have seen them having dinner together and even brushing their teeth together, the way any married couple might do. Not only are Hugh and Paul two men, they are a mixed-race couple. This is not as scandalous as it once was; unfortunately, we can’t say that about the LBGTQ+ side of the coin, as there are still many places in the  world that being gay is still a taboo.  Paul and Hugh have what I would say is a healthy relationship. Yes, they fight and disagree with each other, but show me a couple that sees eye to eye on everything and agrees with each other, and I will show you a couple in which not one but both parties are unhappy. They spend time apart; hell, Hugh even died to save him and the ship, but at the end of the day they are drawn to each other like moths to a flame. 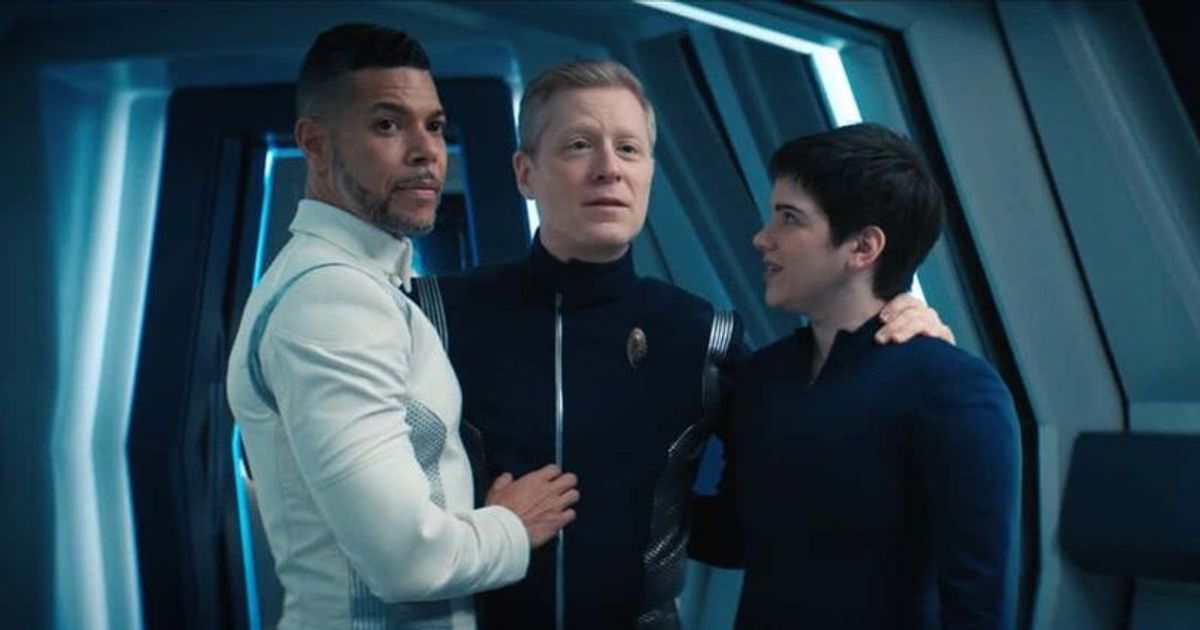 When Paul befriends a transgender being, Adira, that he becomes close to through helping them get closure with the loss of their family and loved one, the Trill symbiot that Adira saved from Gray (a Trill), you come to learn that you are who you are no matter what anyone thinks. The Trills are an interesting race, and in many ways they mirror the trans community. We see a bit of this in DS9, in the episode Blood Oath. The scene goes like this: “My Curzon? After 81 years, I found a kyamo-looking woman; kiss me.“ “How about just a great big hug?” “Oh, Curzon, my beloved old friend.“ “I’m Jadzia now.“ “Oh well, Jadzia, my beloved old friend.“ You see, the symbiot has no sex of its own and will take on the sexuality of its host. Adira’s symbiot was joined with their non-binary partner Gray, and in order to save it, Adira joined themselves with the symbiot (sorry, a bit off the subject here). Back to what I was saying. Adira was confronted by Paul in a Jeffries tube near Engineering, where Paul was working on Discovery’s spore drive. Adira became fascinated with ancient tech. They insist on helping Paul find a better way to do his job. Adira and Paul become close, and on a lunch break from their work, Adira tells Paul they are seeing Gray and Gray is speaking to them. This opens the wound of Hugh’s death. The two bond and become close friends. Paul begins to love Adira the way a father would a child; he goes to Hugh to tell him Adira’s story. Once hearing the story of Adira, they share a look, and you know this is the beginning of a family. This brings us back to the beginning of the article. June is the season to celebrate love of all kinds, be it two men, two women, or anywhere in between. Love is what we look for and need.

I’m going to leave you with the words of Jonathan Larson (Seasons of Love, Rent).