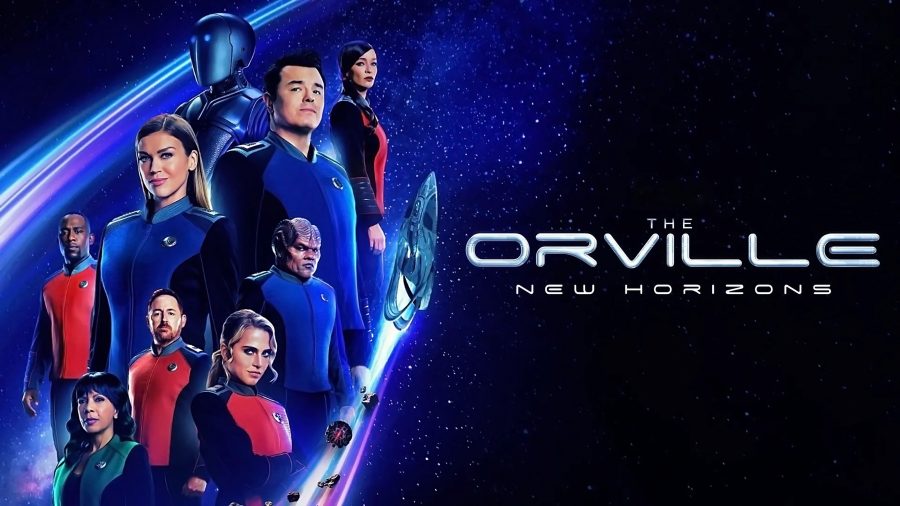 Space, the final frontier; these are the voyages of the USS Orville, a mid-level Exploratory-class vessel in the Planetary Union. Its mission, it seems, is to get in a whole heap of trouble and make us laugh, cry, and ask, “Where has the Orville been all my life?” 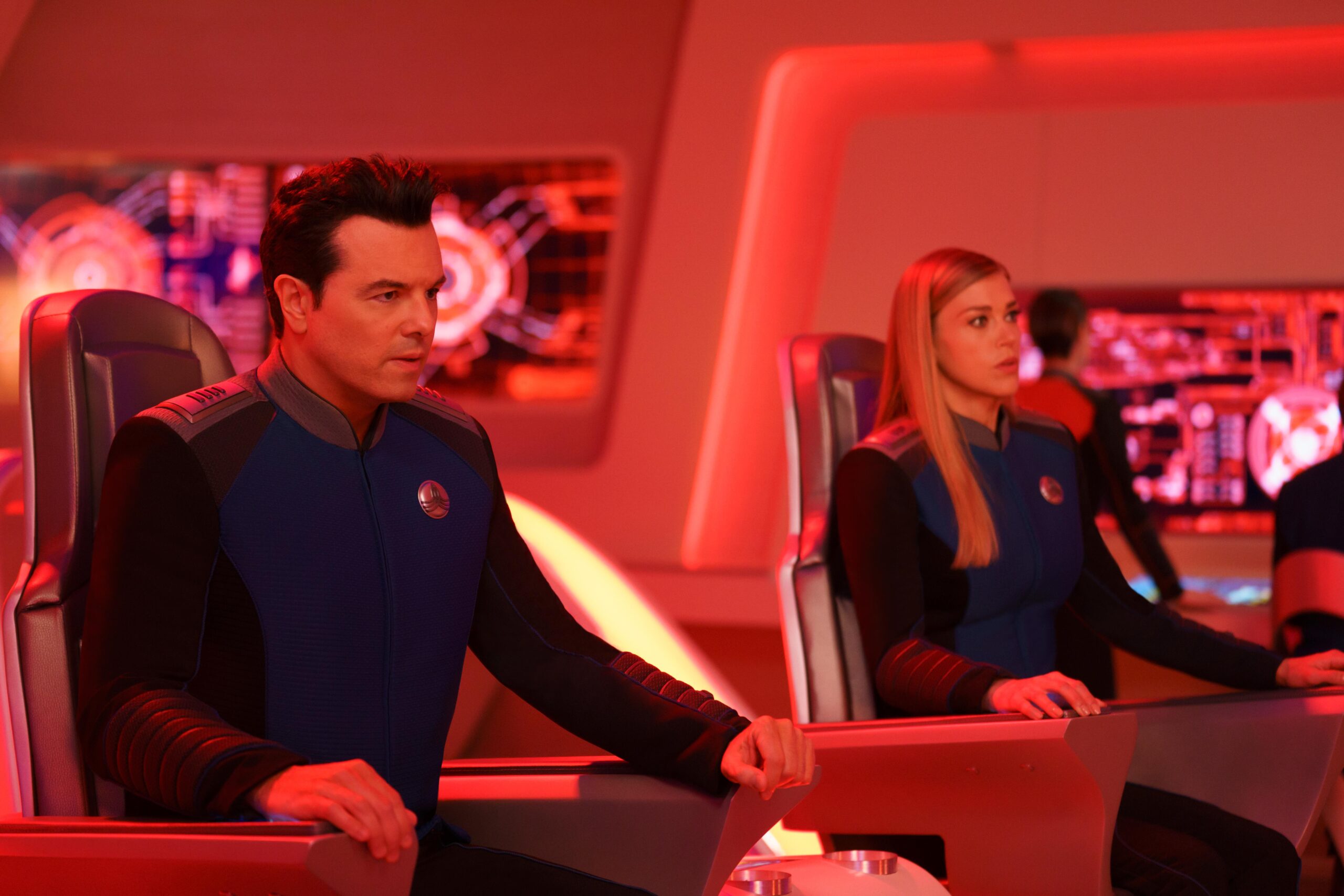 Season 3 of the Orville, the first season with its own name, “New Horizons,” picks up pretty much where season 2 left off. Before the opening credits, audiences are treated to an action- packed recap of the battle between the combined forces of the Union and the Krill versus the Kaylon. The galactic battle scene reminds us just how massive this story thread was, and how much it changed the Orville universe. Although Isaac, the beloved Science Officer of the Orville, is a Kaylon, he was instrumental in helping the Union and Krill fend off the Kaylon attack. Therefore, he was welcomed back to the Orville as the Science Officer once more. However, this decision, made by Capetian Mercer, was not favorable to the crew, of whom many have lost loved ones in the war with the Kaylon. Here is where the story of the first episode of season 3 really takes a turn and can be hard to watch for some. 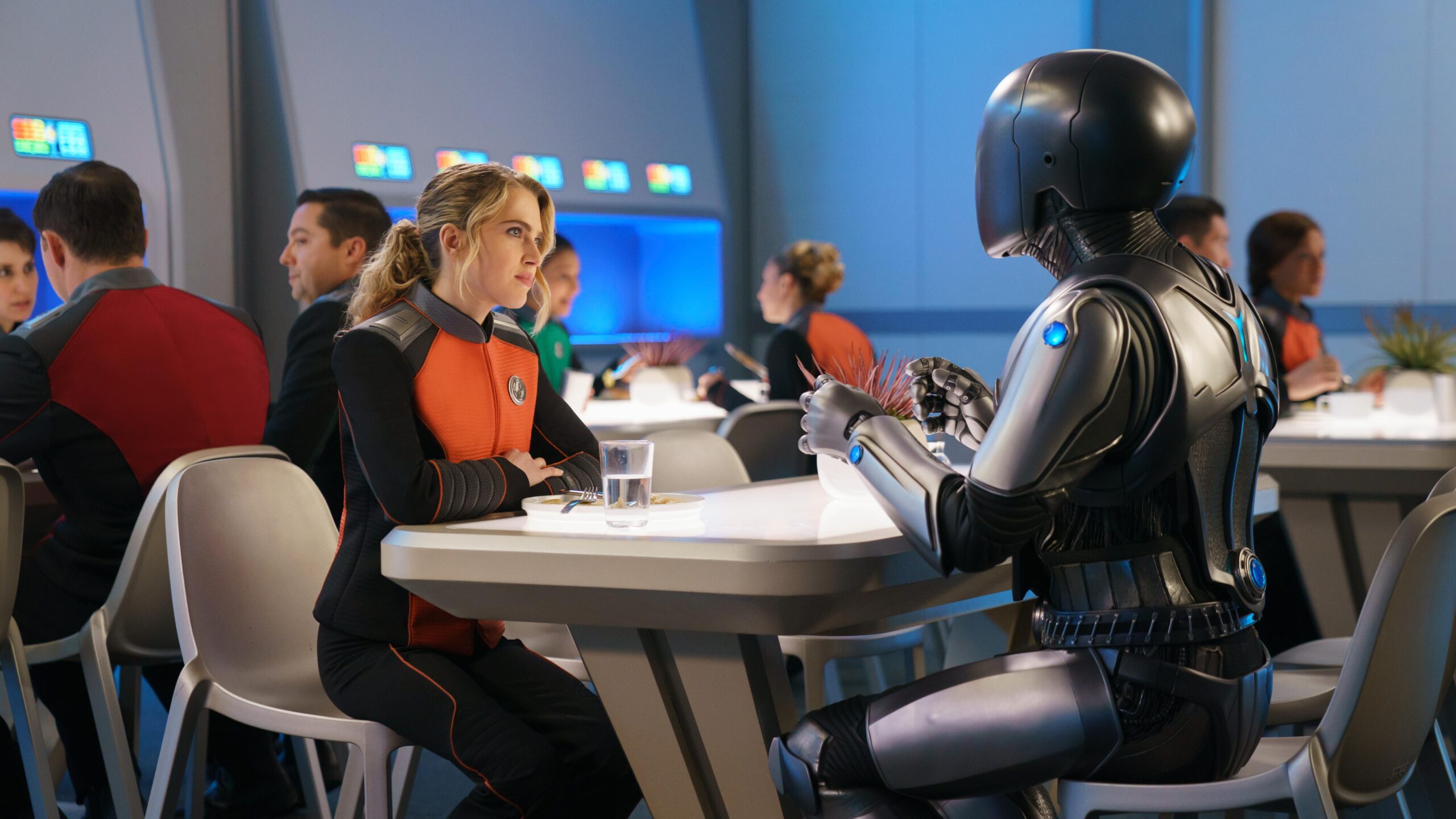 Isaac starts getting harassed and treated with outright disrespect by members of the crew. Even Marcus Finn, the oldest son of Dr. Marcus, defaced the science lab with the word “MURDERER,” painted in 3-foot letters with red paint across one wall. One of the newest crew members, Ensign Charly Burke, confronts Isaac in the mess hall, asking Isaac if it feels bad that people are shunning him. Isaac reiterates that he’s noticed this is happening quite often, and he finds it interesting to study the crew’s behavior. After a brief lecture from Burke about the people she and others lost to the Kaylon, Burke tells Isaac it’s a shame he can’t feel the pain. He deserves to feel all of it, as “It makes people sick to look at you.” All this treatment by the crew ultimately leads Isaac to commit suicide. This is what is hard to watch about this episode. We see this in the real world all the time; people being bullied and mistreated can lead to dark and terrible things. Ultimately Burke is the one who ends up having the skills needed to save Isaac but refuses to help at first; it takes the rest of the episode for Burke to decide to help Isaac. However, that doesn’t mean her anger towards Isaac and the Kaylon has subsided.

The first episode of The Orville: New Horizons is a fantastic start to what I hope will be an amazing season of Orville. I for one am looking forward to what comes next. As mentioned, there are certainly moments of brilliance throughout the premiere episode of season 3. MacFarlane’s script is poignant, political, topical, and realistic, even when set in the subtextual environment of science-fiction. Those fans who immigrated from classic Star Trek and really gravitated towards The Orville in season 2 can be reassured that the more dramatic tone of the sophomore season, so far, continues in season 3. 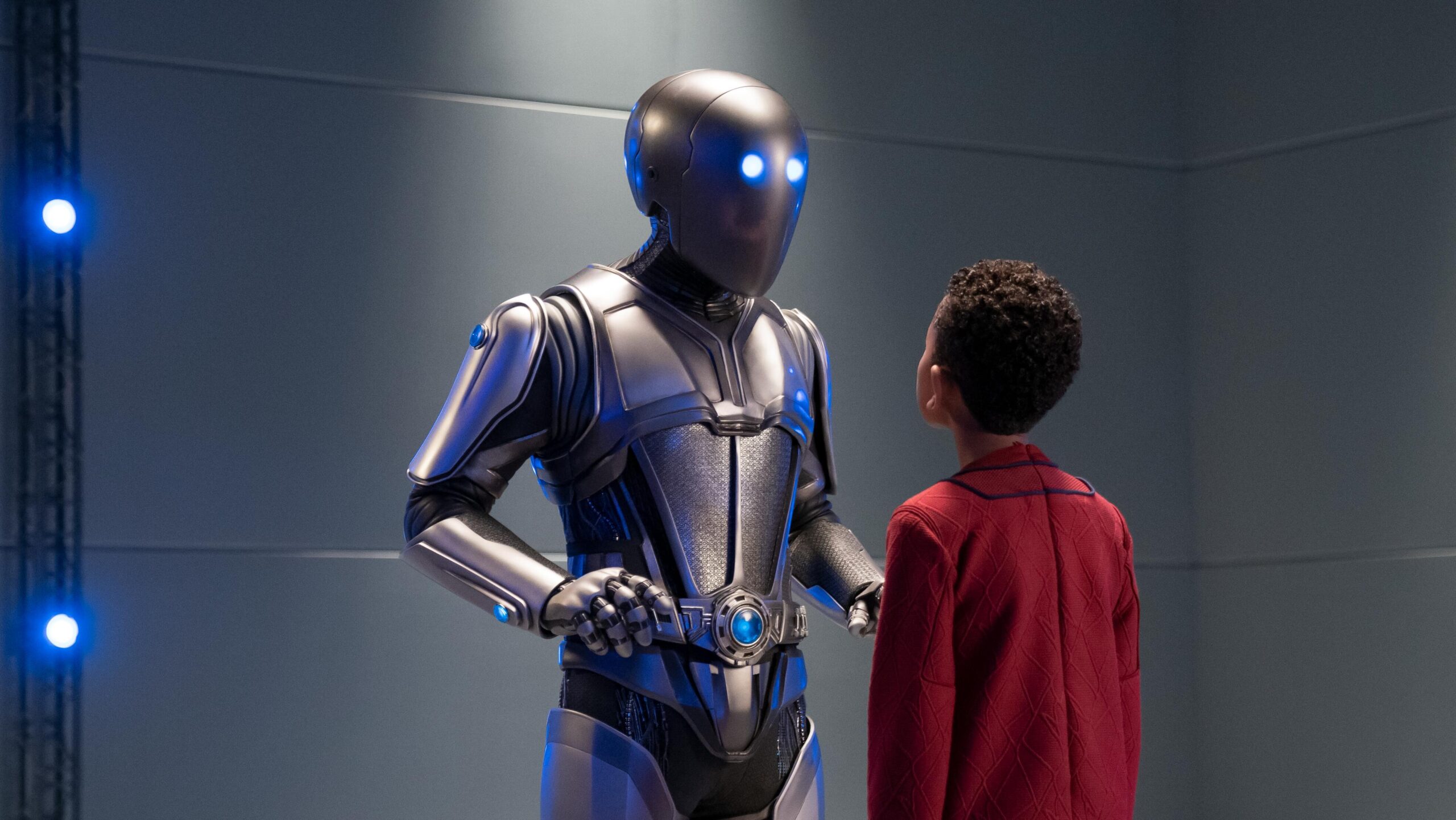