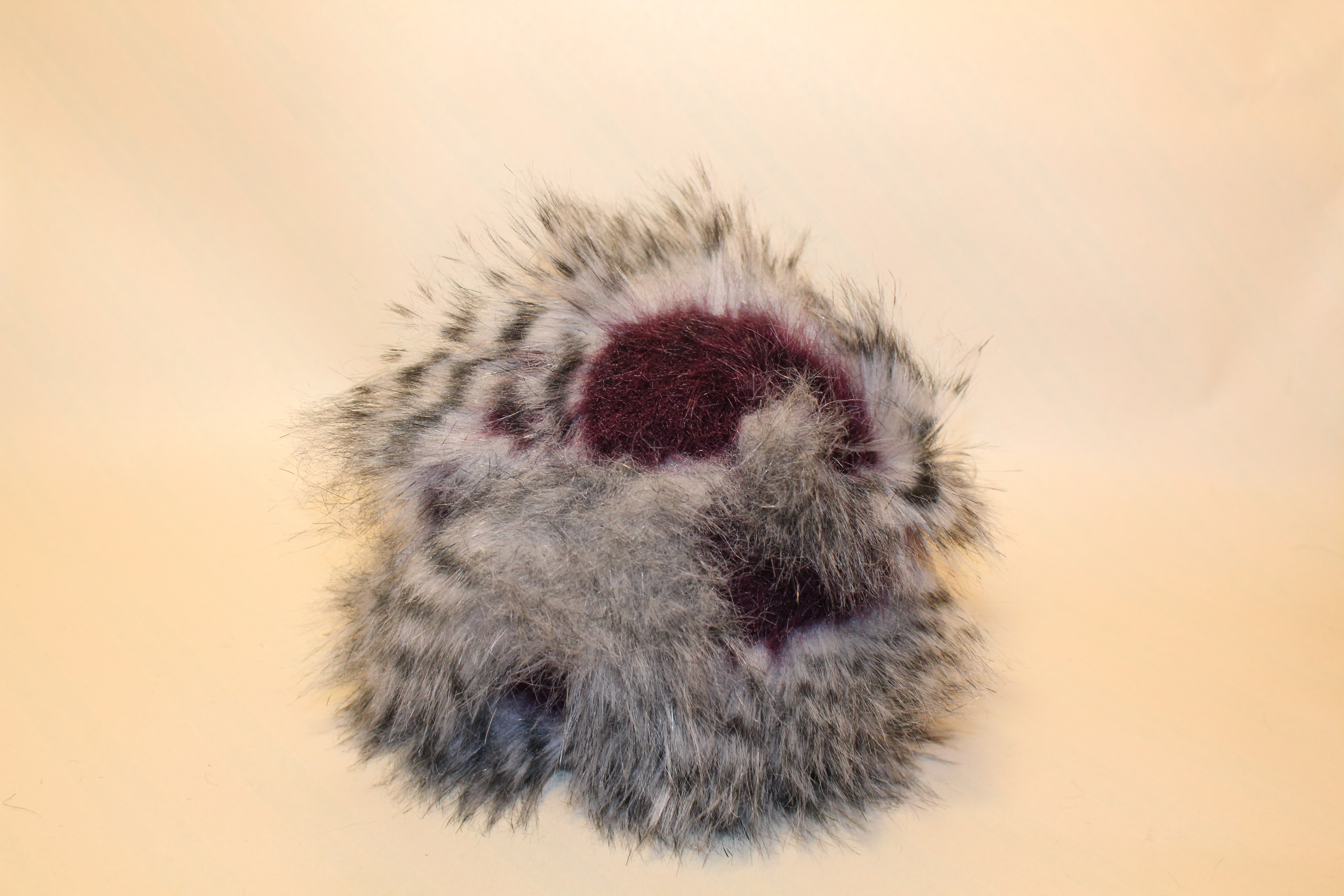 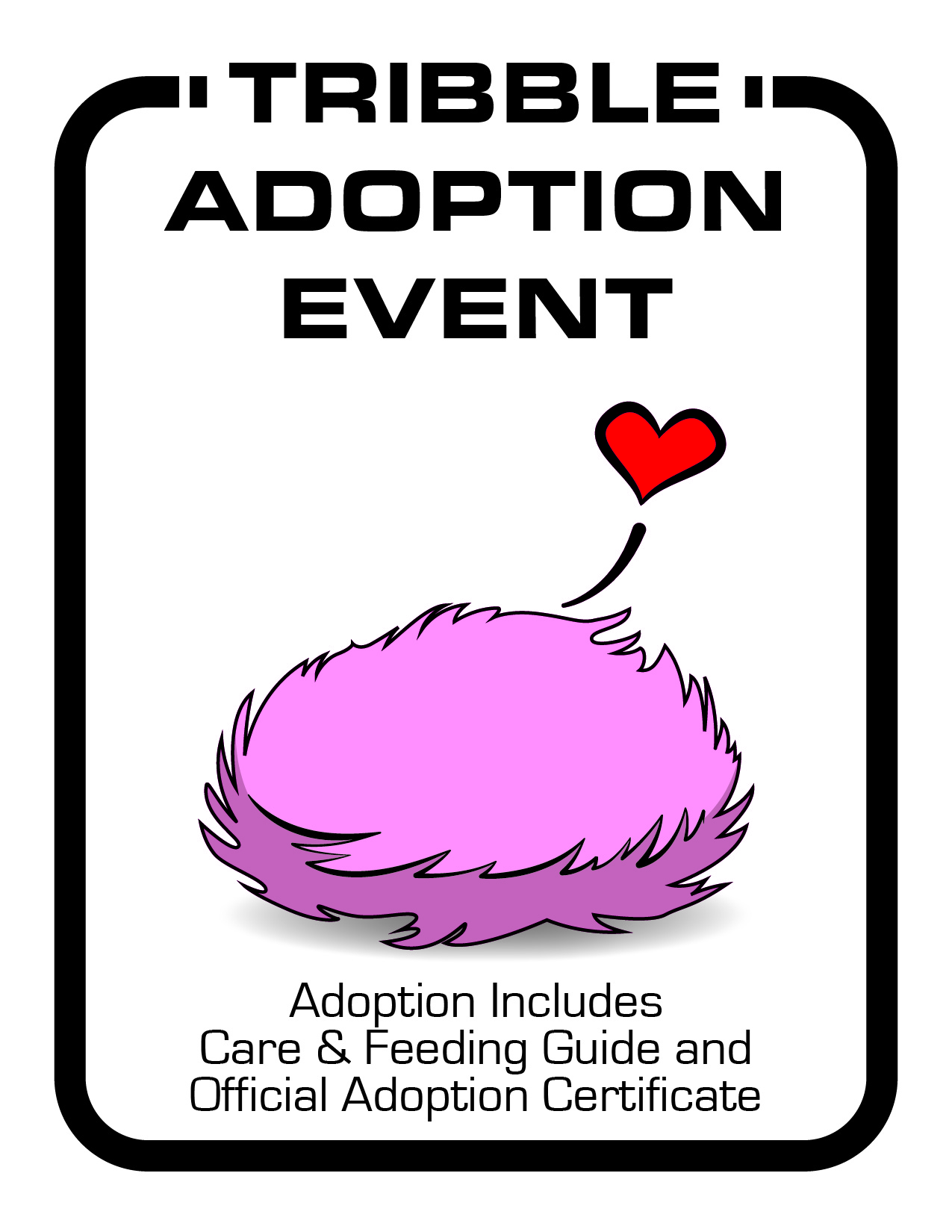 This year, the USS Tiburon held its third annual Tribble for Charity adoption event at the 2019 Denver Pop Culture Con. Visitors for a small donation, of just $5.00, were able to bring home one of our handmade Tribbles. Along with adopting a Tribble, the fans got a care booklet and a certificate of adoption. We, as a crew, sewed the fluff balls; it took us over 70 hours to make and stuff 324.

Each Tribble is truly a piece of art. No two are alike, just like our crew. Some have long fur, some have short, and they come in as many colors as the planets we hope to explore someday. It is one of the highlights of the year to see all the families that provide forever homes for one or more of our Tribbles. Seeing the smiles on the fans’ faces, young and old, it warms the coldest of hearts, from the money-hungry Ferengi to that stern Cardassian. They may not purr or coo, but they still bring comfort to their caretakers by just being there. As the owner of three Tribbles myself, I know that they help me not only at the conventions we go to and work but in my everyday life by just being furry and soft to hold and pet. These small, cute puffballs calm the nerves, which is what they were originally imagined to do. It is odd to think fake fur, poly-fill, a bit of time and some fandom mixed in can bring so much joy to so many fans. I have had people come up and tell me they wait all year to adopt one of the Tribbles we make. This year we had a few new breeds: the Klingon-Targ mix that we named the Tragle, the rare blue Sully’s, the pink and blue Unicorns, and many more. 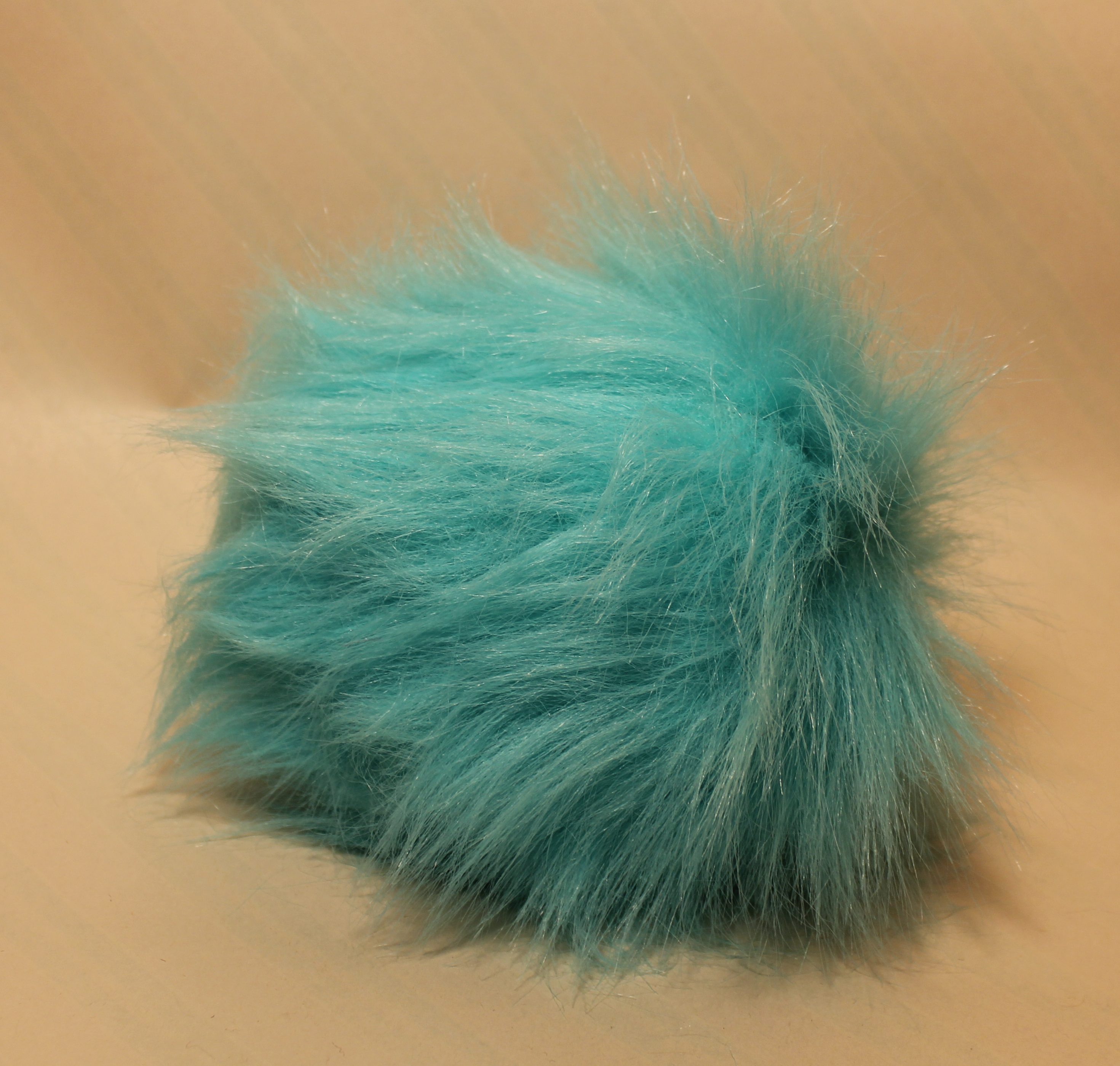 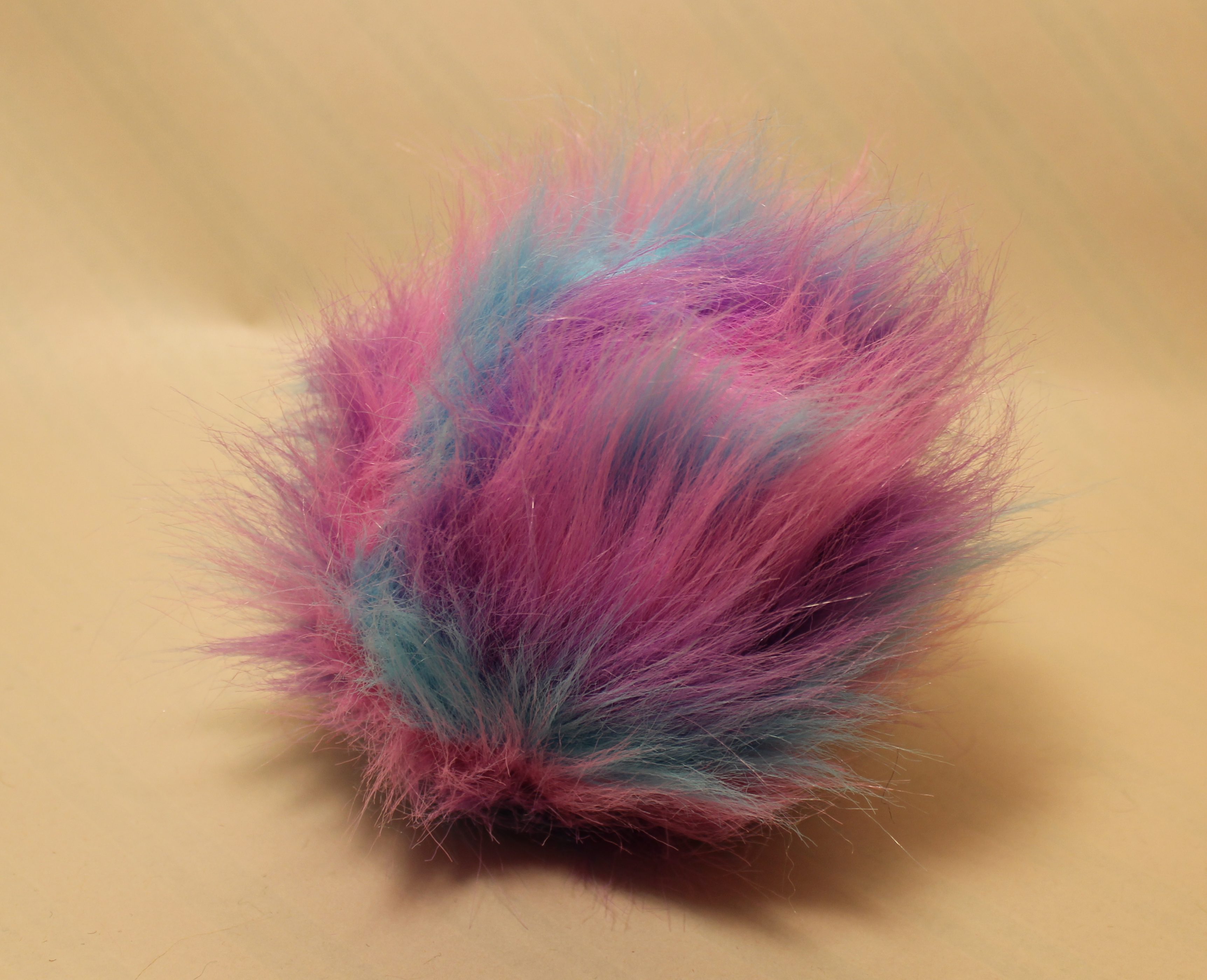 We also made some additions to the display. We now have 4 small Jefferies tubes that we put the Tribbles for Charity into, and a large pen for the con-goers to feel and pick up their new pet. Several crew members also have personal Tribbles, and new this year is that they have name tags to help identify them from our Tribbles for Charity. We have a gray one currently known as Bran Jr. and a mirror-universe Tribble we call Fang, as well as Marq, my black alert Tribble. We were also able to donate two of our Tribbles for Charity to the lovely folks over at the 501st as part of the Make-A-Wish Foundation fundraiser. It has been said that Star Trek and Star Wars have a rivalry, but when it comes to helping the children, we band together for those who can’t help themselves. After all, we can’t save the whole universe, but we can do our part to save the bit we have. That is really the reason we do what we do.

If you don’t have one of our Tribbles for Charity you should certainly make an effort to get one for yourself and pick another one up for someone you know. They have been engineered to not reproduce! Don’t forget when you pick up a Tribble for Charity you not only get a fuzzy friend for life you help out a charity as well. 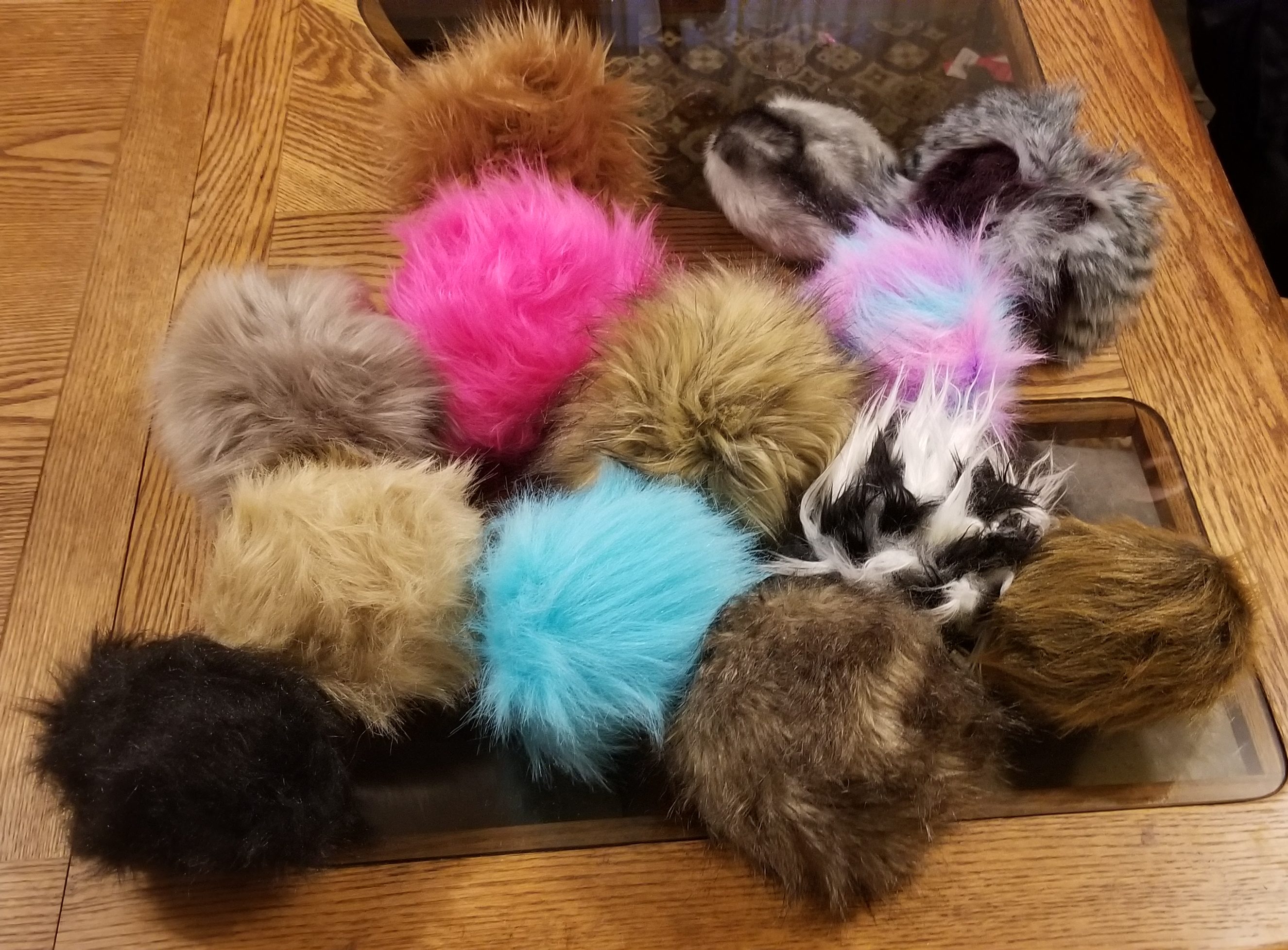