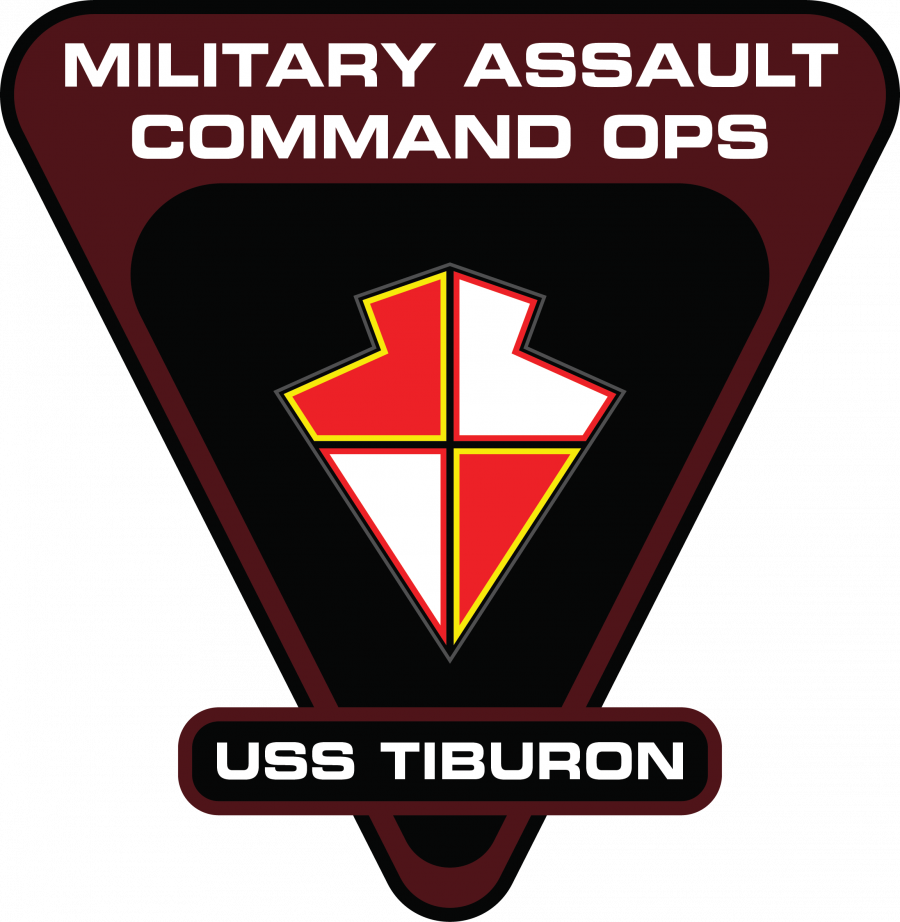 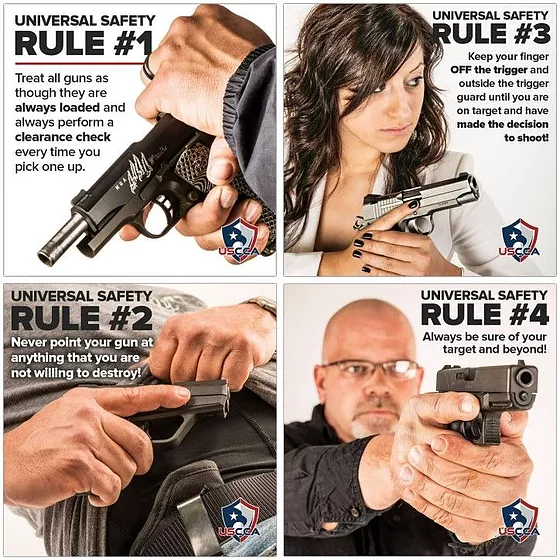 MACO and SFSO represent military, intelligence, and special forces components within Starfleet and different points along the timeline. While humanity has solved all of its social issues by the 2200s, the universe is big and populated with thousands of species that don’t share humanity’s values. Accordingly, offensive and defensive military capabilities remain a priority within a Starfleet that doesn’t consider itself a military force.

Whenever weapons of any kind are involved, all discussions should begin with safety. We need to know how to handle weapons without risking harm to ourselves and others. Outside of open war, the greatest risk from weapons comes from ourselves. It comes during administrative handling of a weapon, or improper behavior with a weapon. Over the past 200 years of real history, we have developed a set of safety procedures for personal weapons that, barring radical changes to operation (psychic links, etc.), should carry forward for the next 300 years, especially if personal weapons evolve to what we see on screen now. Whether a Type 1 phaser or a 9mm pistol, whether a disruptor rifle or Airsoft rifle, the tenets below apply, and everyone should know them, whether you own a weapon yourself or not.

A lot of people get caught up in their heads on how the media talk about weapons and how politics have turned into a platform. But strip all that away, and all they are is a mechanical tool designed to destroy human and animal tissue. In premise they are not different from a chainsaw, which is designed to destroy plant tissue. And like a chainsaw, lying on a table without anyone touching them, weapons are inert. The danger from both chainsaws and firearms comes when a human touches them. Therefore, the rules of firearm safety really revolve around people, rather than firearms. They are designed to help protect us from ourselves.

There are some slight variations used on these basic rules, but whichever set you use, they accomplish the same thing, and you should abide by one of them. For simplicity, I’m going to present only the set I use when I teach firearm classes (I am a USSCA Affiliate instructor and NRA Certified instructor).

The rules are simple and easy to understand:

These rules are designed to stack on top of each other. Any one one of them on its own should prevent most incidents, but stacking them means that if you make a mistake on one, the others should still protect.

In next month’s article, I will start to break down the individual rules in greater detail.