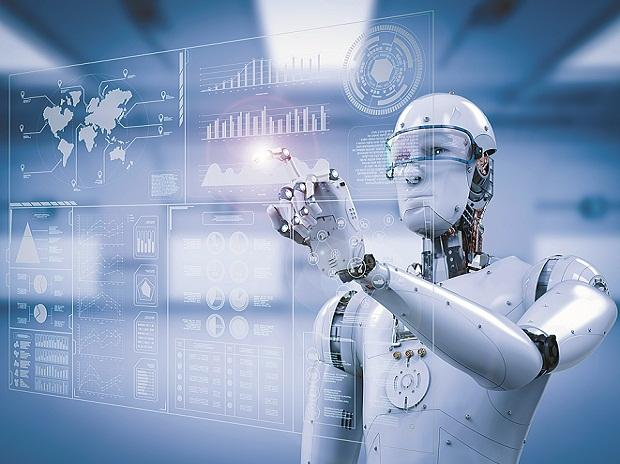 Science fiction, sometimes shortened to sci-fi or SF, is a genre of fiction, usually from the writer’s own perspective, that typically deals with imaginative and futuristic concepts such as advanced science and technology, space exploration, time travel, parallel universes, and extraterrestrial life. In a lot of cases, all the aforementioned examples can be found in one movie or TV show. Although some scholars assert that science fiction had its beginnings in ancient times, the true definition of science fiction has been heatedly debated by authors, critics, scholars, and readers alike, each one having their own definition of what sci-fi is or should be. Sci-fi can trace its roots back to mythology and the stories of ancient godlike beings visiting earth. Maybe these stories are among the first stories of the genre. However, Isaac Asimov and Carl Sagan considered Somnium the first science-fiction story; it depicts a journey to the moon and how the Earth’s motion is seen from there. Following the 17th-century development of the novel as a literary form, Mary Shelley’s Frankenstein, published in 1818, and The Last Man, published just a few years later in 1826, helped define the form of the science-fiction novel. Brian Aldiss, a renowned sci-fi writer, has argued that Frankenstein was the first work of science fiction. No matter when the first science fiction story was created, it’s safe to say that the genre has had a profound influence on today’s society. 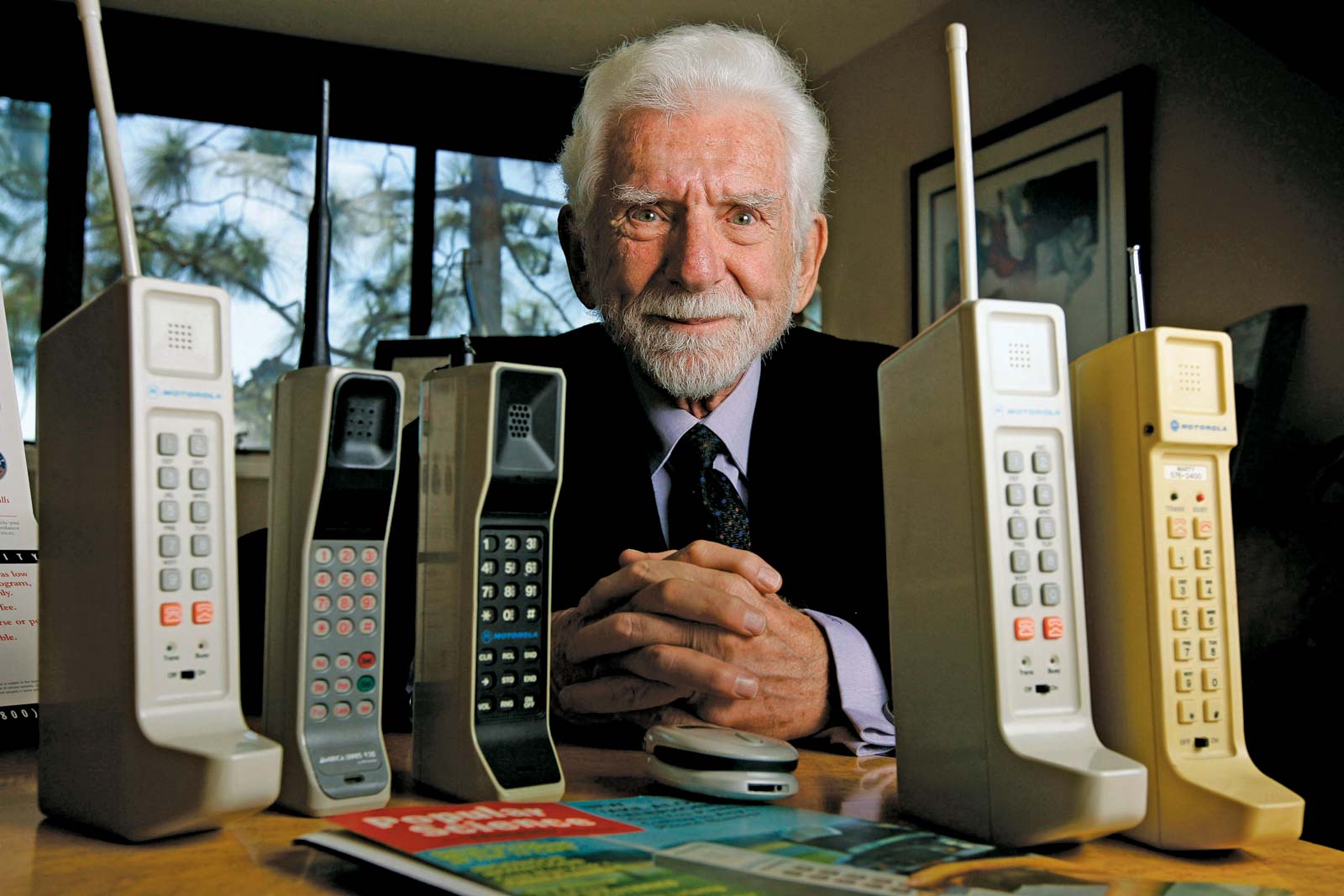 One could argue we wouldn’t be where we are, technologically, without science fiction to push us to ask questions and make discoveries. Many scientists today have been open to the fact that watching or reading sci-fi stories growing up is what made them choose the sciences in the first place. There are many instances in today’s world where art imitates life when it comes to technology, everything from cars to phones; in fact, the creator of the first flip phone, Martin Cooper of Motorola, has said on many occasions that he got the idea from watching The Original Star Trek series. There have been many movies and books depicting the self-driving car, which we now have today, though not yet as advanced as the movies, but it will be soon. You could probably ask any scientist out there, and I’m pretty sure they would be able to tell you a favorite sci-fi book or movie that helped push them towards the sciences. 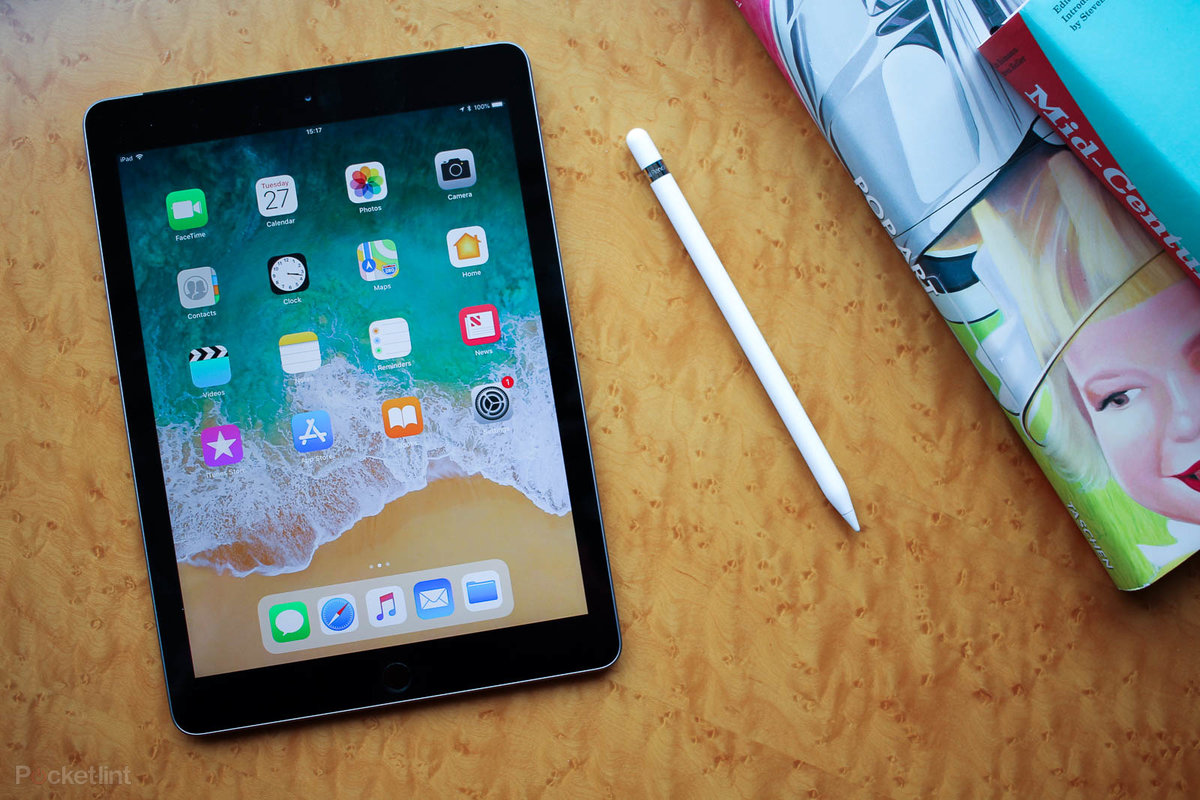 Star Trek itself can be cited for many of today’s gadgets that we take for granted on a regular basis. Your iPad and stylus pen resembles similar items seen being used starting in Star Trek: The Next Generation. Telecommunication is a staple of the Trek universe; though we’ve been using it for just a few years now, it really came in useful these past couple of years. Even the automatic doors at your local grocery store can be seen starting in the Original Star Trek series. Back then it was a person on either side hiding in the wall on set, pulling the doors open and pushing them closed. Terry Ferrell, Jadzia Dax on Deep Space Nine, even talked about their mistiming as she walked into a room, and they closed the doors a little too quickly and pinched her bottom. The point is, there is a lot of stuff we use today that you can see in Star Trek, going all the way back to the ’60s with the original series.

There are a number of ancient or early modern texts including a great many epics and poems that contain fantastical or “science-fictional” elements, yet were written before the emergence of science fiction as a distinct genre. These texts often include elements such as a fantastical voyage to the moon or the use of imagined advanced technology. Although fantastical and science fiction-like elements and imagery exist in stories such as Ovid’s Metamorphoses in 8 AD, the Old English epic heroic poem Beowulf from 8th–11th centuries AD and the Middle German epic poem Nibelungenlied, around 1230, their relative lack of references to science or technology puts them closer to fantasy rather than science fiction. However, the sci-fi genre has so many subclasses that in my opinion, fantasy is just one of these subclasses. The term scientist first appears in 1834, coined by the Master of Trinity College, Cambridge, William Whewell. He was looking for a term to replace labels like ‘natural philosopher,’ or the German term “naturforscher,” and decided on scientist as a direct parallel to artist. At that point in history, science was as much a process of creation and innovation as it was of investigation, and Whewell felt that scientists and artists had much in common. I feel this helps cement my opinion that science fiction and true science tend to blur the lines more often than not. 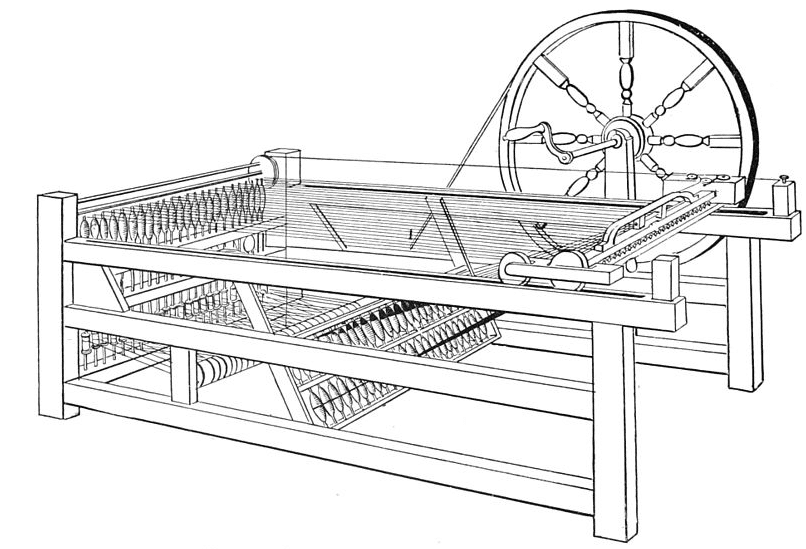 During the Romantic era, 1770-1840, poets and natural philosophers did indeed share a fascination with the workings of the world around them and were in the habit of engaging with, and critiquing, each other’s work. Interest in the natural world coincided with the increasing reliance of society on technology. Given that scientists, poets, philosophers and visual artists all moved within the same social strata in big cities, it was inevitable that their ideas and beliefs would meet and mesh at dinner parties, salons, balls and coffee houses, anywhere where intelligent discussion was the order of the day. From those discussions of their ideas and beliefs came the Industrial Revolution, and some of the greatest inventions of the time, everything from the “Spinning Jenny,” which was an engine for spinning wool or cotton invented in 1764 by James Hargreaves, who had it patented in 1770, to the first locomotive. The first recorded steam railway journey took place on 21 February 1804, when Cornishman Richard Trevithick’s ‘Pen-y-Darren’ locomotive carried ten tons of iron, five wagons and seventy men the 9.75 miles from the ironworks at Penydarren to the Merthyr-Cardiff Canal in four hours and five minutes. Lest we forget, the first electric generator was invented by Michael Faraday in 1831: the Faraday Disk. Although the machine’s design was not very effective, Faraday’s experimentation with electromagnetism, including the discovery of electromagnetic induction (the production of voltage across an electrical conductor in a changing magnetic field), soon led to improvements such as the dynamo, which was the first generator capable of delivering power for industry. Michael also invented the Faraday cage, used by many people today to protect their electronics from being scanned or hacked. You can see this piece of technology in a whole host of sci-fi movies.

It was therefore no great leap from the idea of scientists, who specialized in investigating and analyzing and hypothesizing about the world around them, to the concept of science fiction, a methodology of thought that includes fantasy and conjecture as well as the facts being discovered by the scientists. Science fiction has helped create and shape the world as we know it, by shaping and inspiring scientists throughout our history. Without sci-fi to help people ask questions and help people create things that seem far-fetched and unbelievable, we may not have the world we do today. And who knows, maybe one day you, who are reading this, may just see something in a sci-fi movie, show or book that inspires you to create that next piece of wonderful technology. 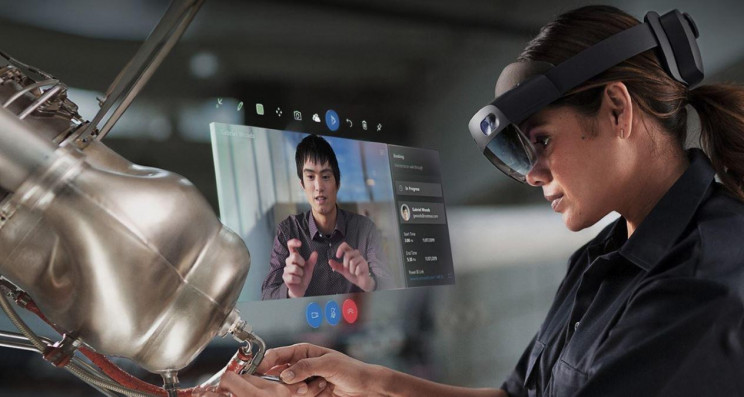