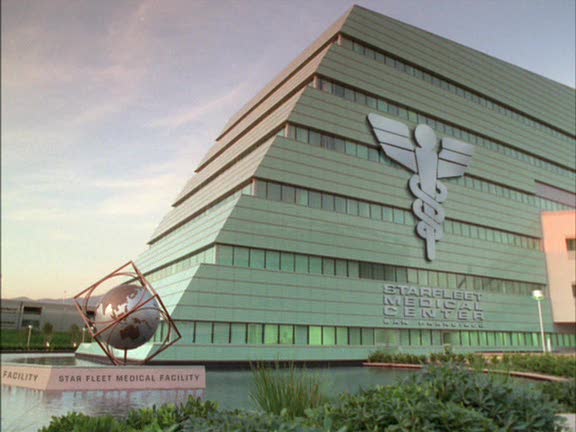 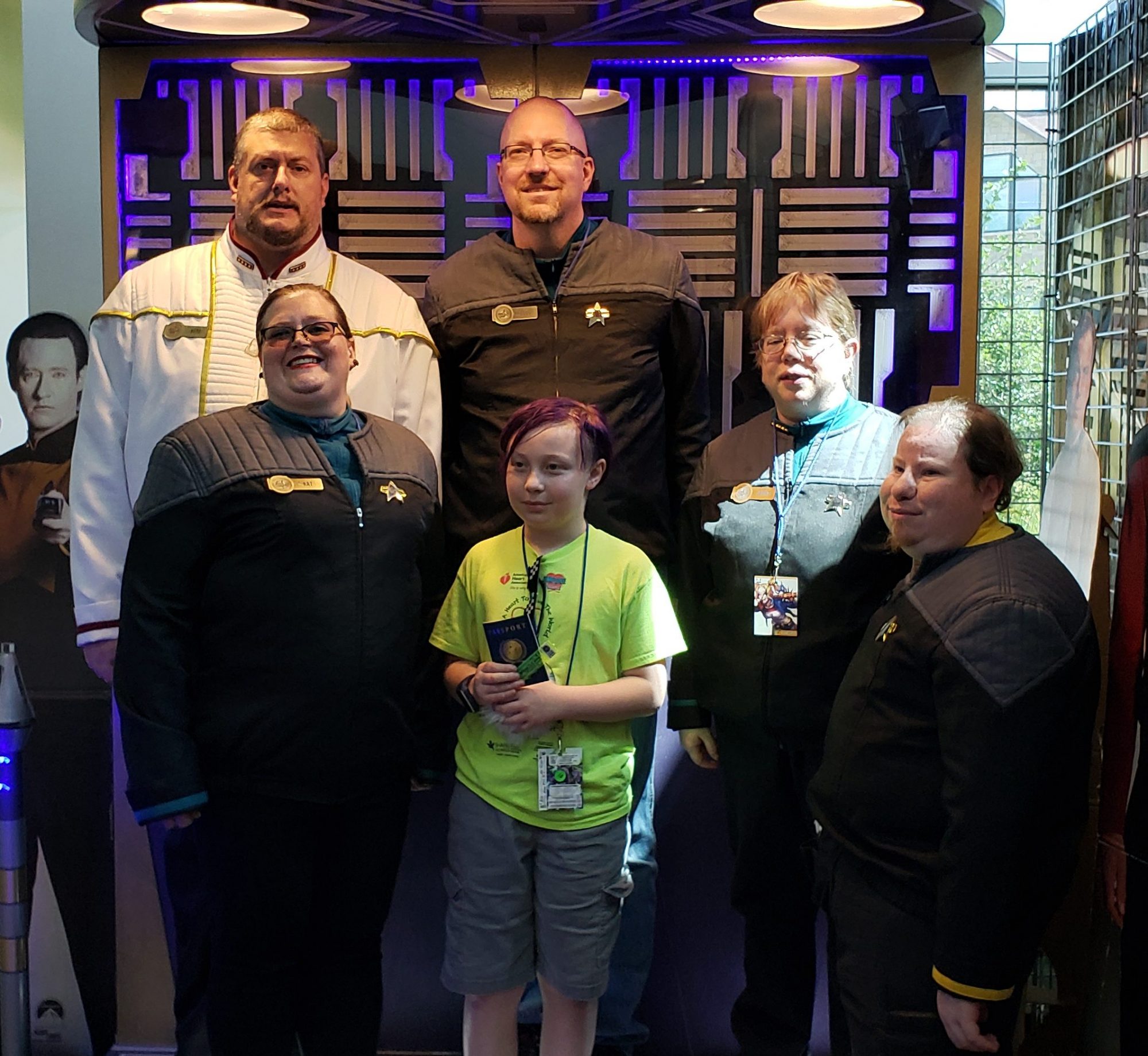 It’s been two months since I accepted reassignment from the position of the Tiburon’s First Officer to that of the Chief Medical Officer. Upon my arrival to my new office, I found that a good deal of the routine paperwork and system updates were not up to date (that apparently happens when the CMO in charge is actually an Emergency Medical Hologram). After getting that all up to date and making sure that the supplies are current in count and usage date, I started the crew evaluations (which were also out of date except for the few times when crew members checked in for treatments – both emergency and non-emergency).  Aside from the day-to-day minor injuries, nothing serious has been noted amongst the general crew population, which has grown significantly in the short amount of time that I’ve been down here. Evaluations of the ship’s command staff will begin soon – that’s assuming, of course, that they can make time in their busy schedules to get down here for a check-up. 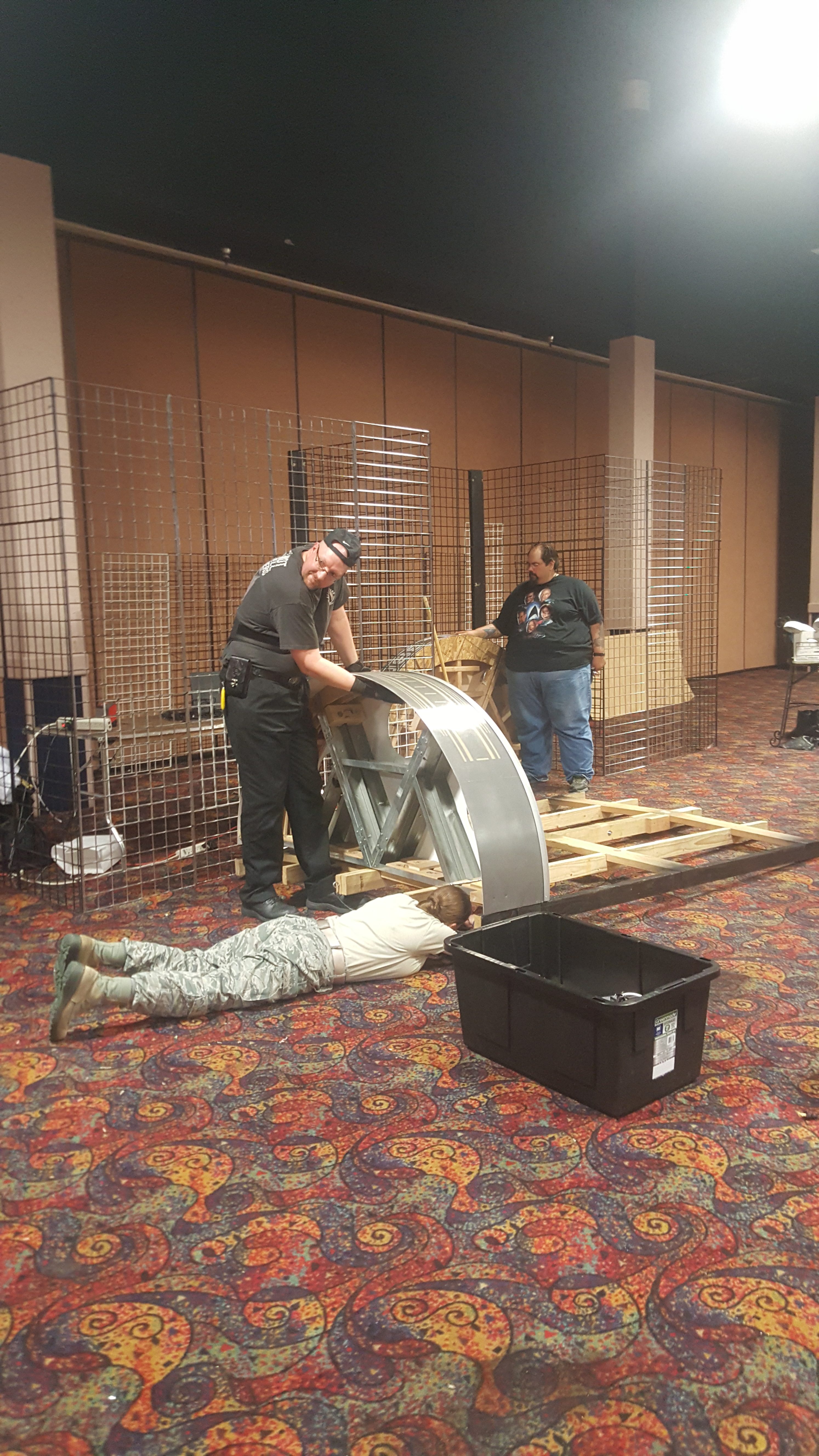 In the past three weeks there have been two major away missions, those being at DenFur and Fort Collins Comic Con (FC3).  During both missions, members of the crew and command staff experienced minor injuries that were treatable on site. At DenFur, a bandage was used to treat a broken fingernail for one officer. Another officer required antibiotic ointment and a bandage to treat a small cut or insect bite/sting. Two officers were also treated for heat-related ailments. At FC3, an officer was treated for a sliver during the setup of the Tiburon Experience – an alcohol wipe, antibiotic ointment, and a bandage were used. Another officer was treated for a headache. 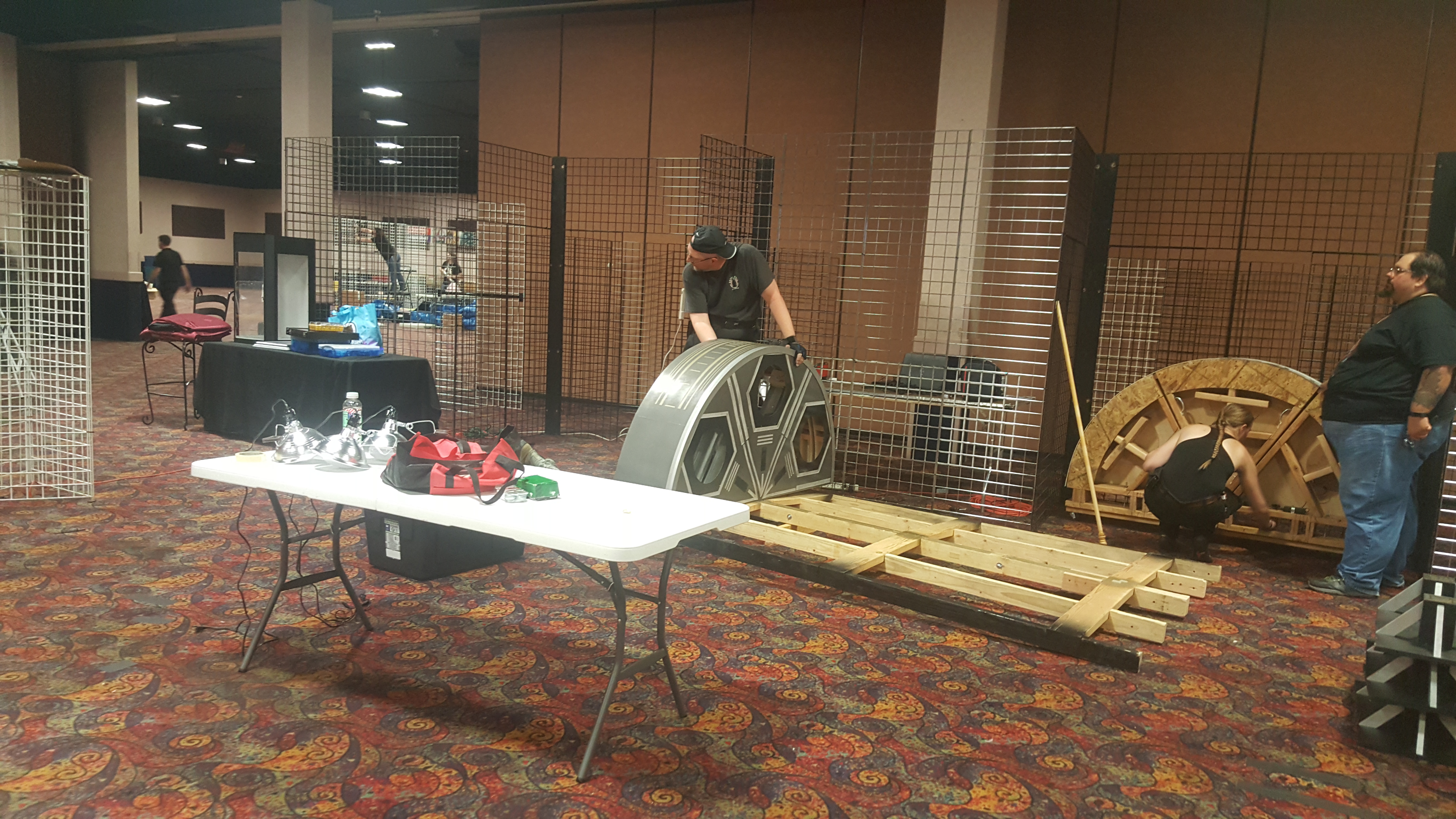 During both away missions crew members reported minor muscle strains (mainly in the feet, legs and back / neck areas) which were self-treated. Another minor injury requiring a small bandage was also reported at an abbreviated away mission at the Denver Rescue Mission. Injuries/occurrences which required more than basic first aid have been noted by myself and are listed as classified ultraviolet level, with full reports having been sent to Starfleet Medical. A brief stop at space station DS9 may be required at some point in the near future so that I can discuss one or two scenarios with Dr. Bashir in private. All of these missions have been physically and mentally taxing to the crew, and it is hoped that a brief shore leave in the Longmont sector in the coming week can help the crew to relax before our next big mission. 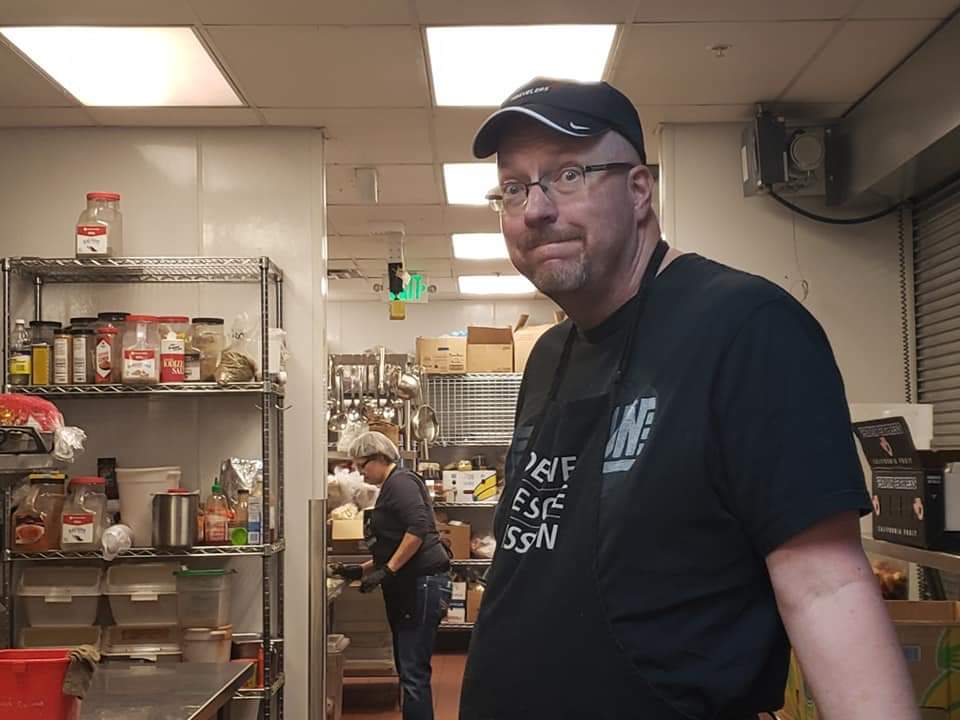 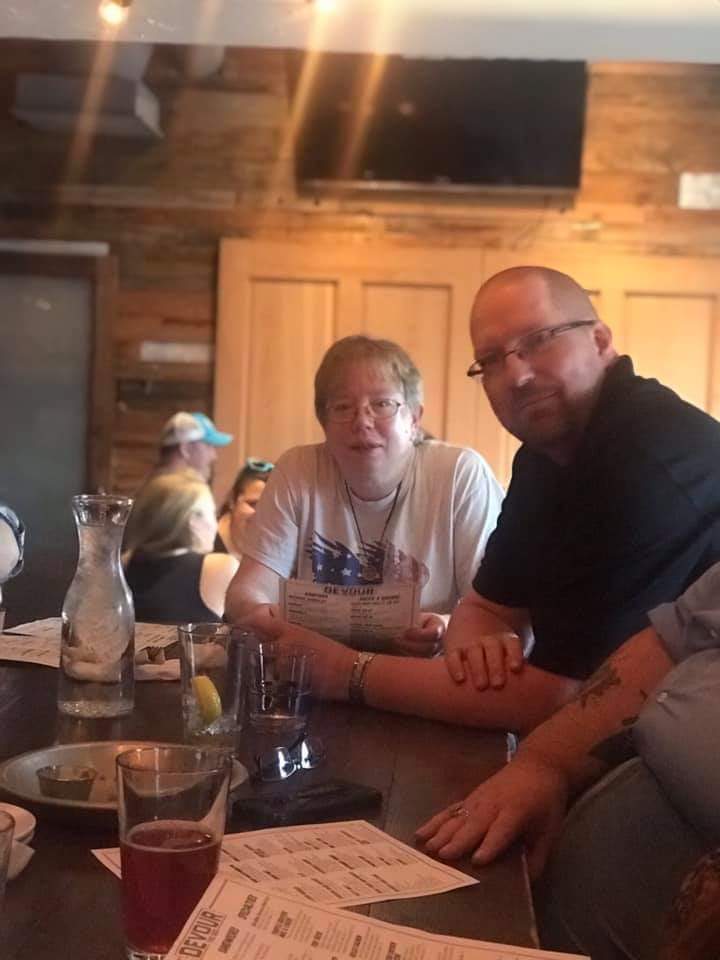 One last item of note for this log: There has been a recent outbreak of grid wall acquirement syndrome amongst some of the officers. Symptoms include the desire to obtain large and small quantities of grid wall from Ferengi, Orion, and other merchants. As this is a new disease, the afflicted officers are being monitored closely. Sciences and Counseling have been asked to aid in finding a cure before the afflicted officers purchase so much grid wall that it overflows the limited space of the cargo bay.